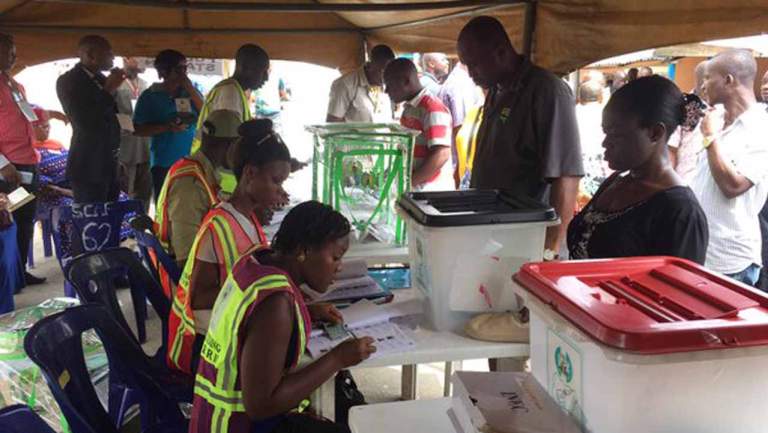 GOVERNORSHIP aspirants in the All Progressive Congress, APC, in Ondo State have expressed concern over the continued silence of the National Secretariat of the party on the mode of primary to be adopted, 48 hours to the election.

Addressing newsmen in Akure, one of the aspirants, Ife Oyedele said the 11 aspirants are disturbed about the turn of events in the party on the mode of primary to use on Monday. Oyedele, who is the Executive Director of Niger Delta Power Holding Company of Nigeria (NDPHC), said such had never happened in the history of the party where the mode of primaries will not be communicated to aspirants 48 hours to the election. He, however, said that all the aspirants including the incumbent governor Rotimi Akeredolu have supported the adoption of direct primary. The aspirants, therefore, wondered what was causing the delay in the announcement of by the party’s leadership. Oyedele who expressed satisfaction with the composition of the APC’s Governorship Primary Election Committee headed by Governor Yaya Bello of Kogi State. “We aspirants are bothered that we don’t know as at now the mode of primary to be adopted during the primaries on Monday. We are worried because we don’t know the mode that the election is going to take and that should worry anybody. This is the first of its type in recent times. “You have to understand also that there are issues. The interim management committee was brought just a few weeks ago. “They have to know what is on ground and have to get their acts together. About three of them are governors and virtually all of them have their day to day activity or profession. “Many of us including the governor have expressed willingness to participate in the direct primary mode of election and we are hoping that is what will be given to us. He said that “Yahaya Bello is a governor in Nigeria and he is a member of the APC and I believe the qualifications of being Chairman of primary election committee is that you are a member of the party and members of the committee are members of the party. So, I have no objection to the composition of the committee.”