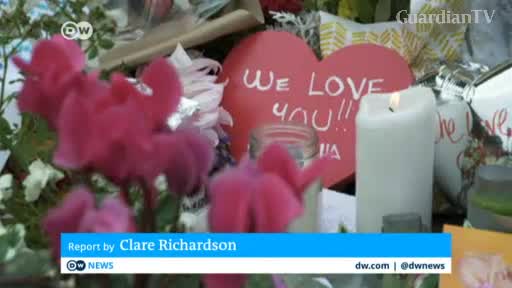 The bodies of six of the Christchurch massacre victims have been released to their families, New Zealand police said Tuesday, but they warned only a fraction of the 50 people killed had been fully identified, with the delay angering anguished relatives.

Muslims whose loved ones were gunned down by an Australian white supremacist at two mosques last Friday have had their grief compounded by the failure of the authorities to return bodies to families in time for a speedy burial, as required under Islamic custom.

Police in Christchurch said only 12 of the 50 victims had been identified, and appeared to warn next of kin to brace for further delays.

“I believe in united Nigeria, not secession” — Umahi | The Guardian Nigeria News