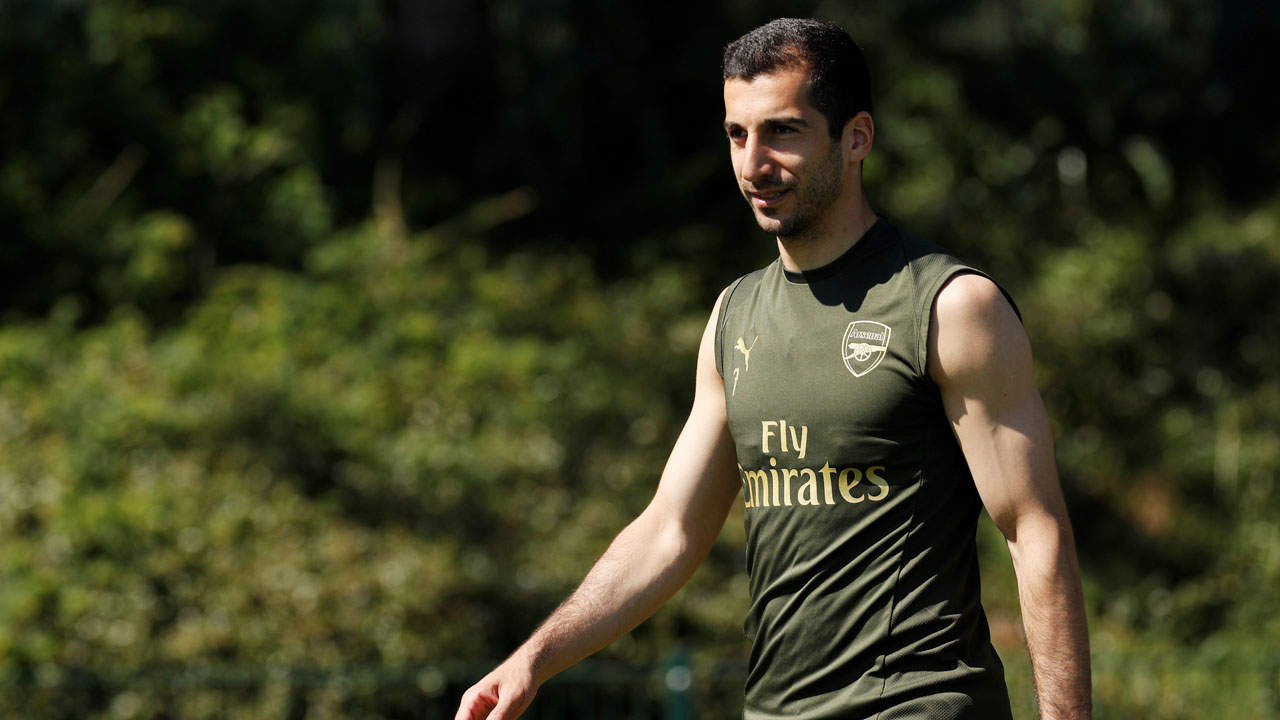 Arsenal’s Armenian midfielder Henrikh Mkhitaryan will miss the Europa League final against Chelsea in Baku amid fears over his safety.

Mkhitaryan’s well-being was a concern for Arsenal due to the tense political dispute between Armenia and final hosts Azerbaijan.

The Premier League club have decided against Mkhitaryan travelling with the rest of Unai Emery’s squad for next Wednesday’s game.

“We are very disappointed to announce that Henrikh Mkhitaryan will not be travelling with the squad for our UEFA Europa League final against Chelsea,” an Arsenal statement announced on Tuesday.