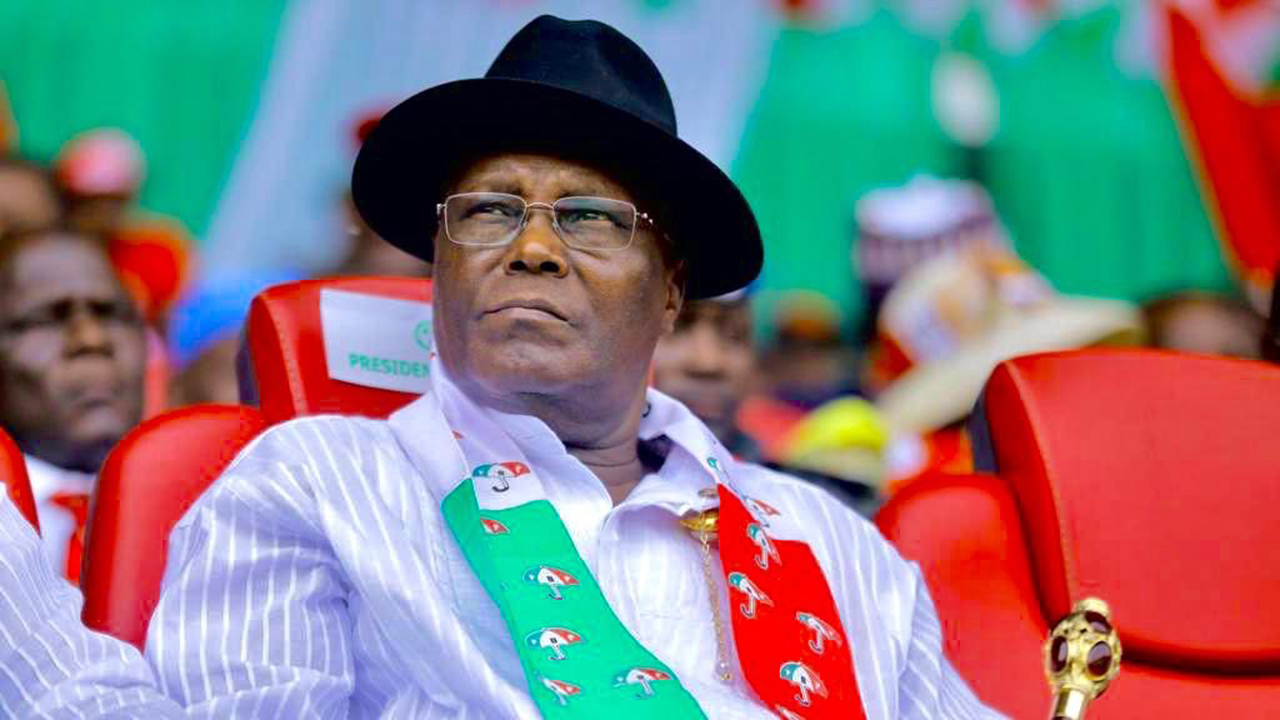 The Peoples Democratic Party (PDP) Presidential Candidate, Atiku Abubakar has raised an alarm on alleged plans by “unscrupulous and anti-democratic elements to contrive skirmishes in the coming weeks aimed at smearing his personality.”

Abubakar raised the alarm in a statement issued by his Media Adviser, Mr Paul Ibe, on Thursday in Abuja.

The former Vice President said that it was being revealed the grand plot orchestrated by some agents of evil to stage-manage pockets of upset targeted at attacking his reputation.

“We wish to blow the whistle as an early warning alert of the grandiose scheme being put together by some unscrupulous elements aimed at jeopardizing the reputation of Abubakar in the coming days and weeks.

“By the merit of what is beginning to unfold, there are plans to create some upset across the country, whereby alleged perpetrators of such crimes will engage in…