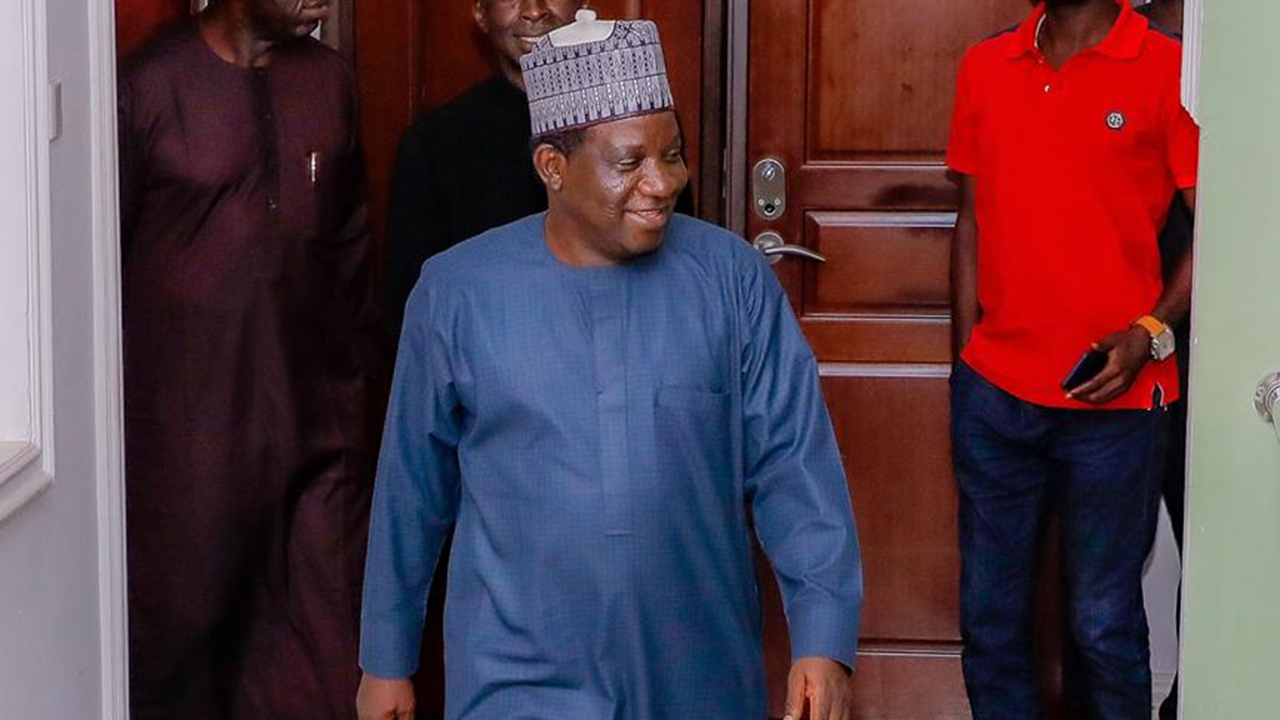 The injunction was issued by Justice Christine Dabup, after listening to Mr Niri Darong, Counsel to seven “illustrious sons of Berom nation”, who had dragged the state government before him over the creation of two traditional councils out of the Jos Traditional Council.

The creation of the two councils left the Jos Joint Traditional Council with only two local governments – Jos and Barkin-Ladi – instead of the former four.

The state government also announced that the Attah Aten of Ganawuri would chair the Riyom Traditional Council, while the Ujah of Anaguta would head the Jos North…

Man Arrested For Teaching Dog How To Drive