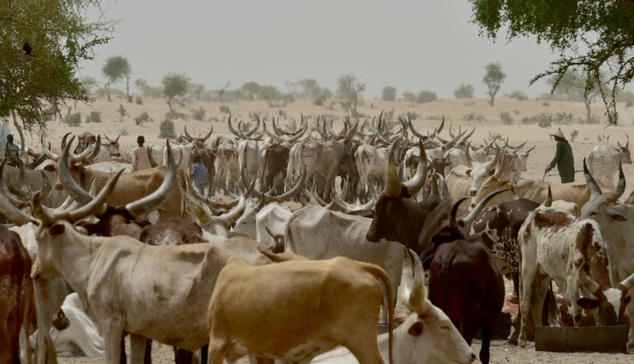 • Atiku alleges plot to link him, other PDP leaders with killings
• Seeks arrest of Lai Mohammed, apology for false allegation

The Southern and Middle Belt Leaders Forum yesterday cautioned the Federal Government not to proceed with its plan to set up a radio station for Fulani herdsmen, saying the move would precipitate a crisis in the country.

It warned that the station would become a weapon for spreading hateful propaganda against other nationalities.

It regretted that the development was unfolding at a time the Federal Government has been allegedly acting as the information wing of Boko Haram and herdsmen.

The forum’s reprimand came on the heels of accusations by some prominent Nigerians that the government was executing a ‘Fulanisation’ agenda, a claim the President Muhammadu Buhari administration has dismissed.

“We totally reject this insensitive decision of the government,” the forum said in a statement by…

Cases of coronavirus in Nigeria rise to 184