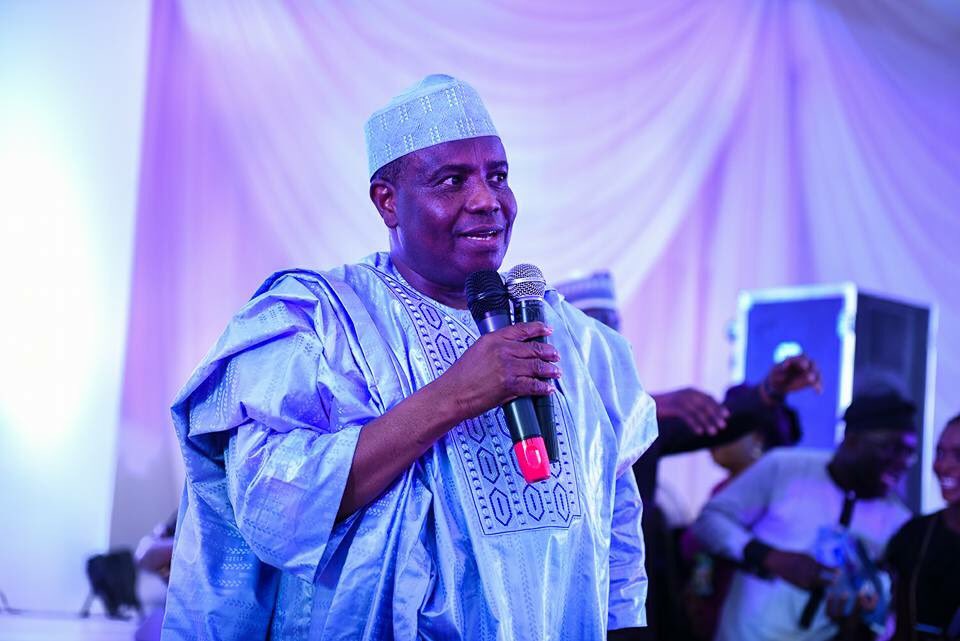 Gov. Aminu Tambuwal of Sokoto State says he will work closely with the incoming government in Zamfara to promote the interest of the two states.

Tambuwal said this in a statement by his media aide, Malam Abubakar Shekara, issued to newsmen in Sokoto on Saturday while reacting to the Supreme Court judgement on Zamfara elections.

Tambuwal congratulated the governor-elect, Alhaji Bello Mohammed, on the judgment that nullified all votes cast for APC in the elections and confirmed him as the duly elected governor.

He further congratulated the people of Zamfara for “reclaiming their mandate”, hoping that they would cooperate with the incoming administration to move their state forward.

“The Supreme Court judgment reaffirms the sanctity of the Judiciary as the last hope of the masses and the last line of defence for democracy and freedom,” Tambuwal said.

He expressed optimism that Mohammed’s PDP administration would usher in for the people of the state, a period of…

Drake Conducted 2 DNA Tests On Son Before Showing Him Off