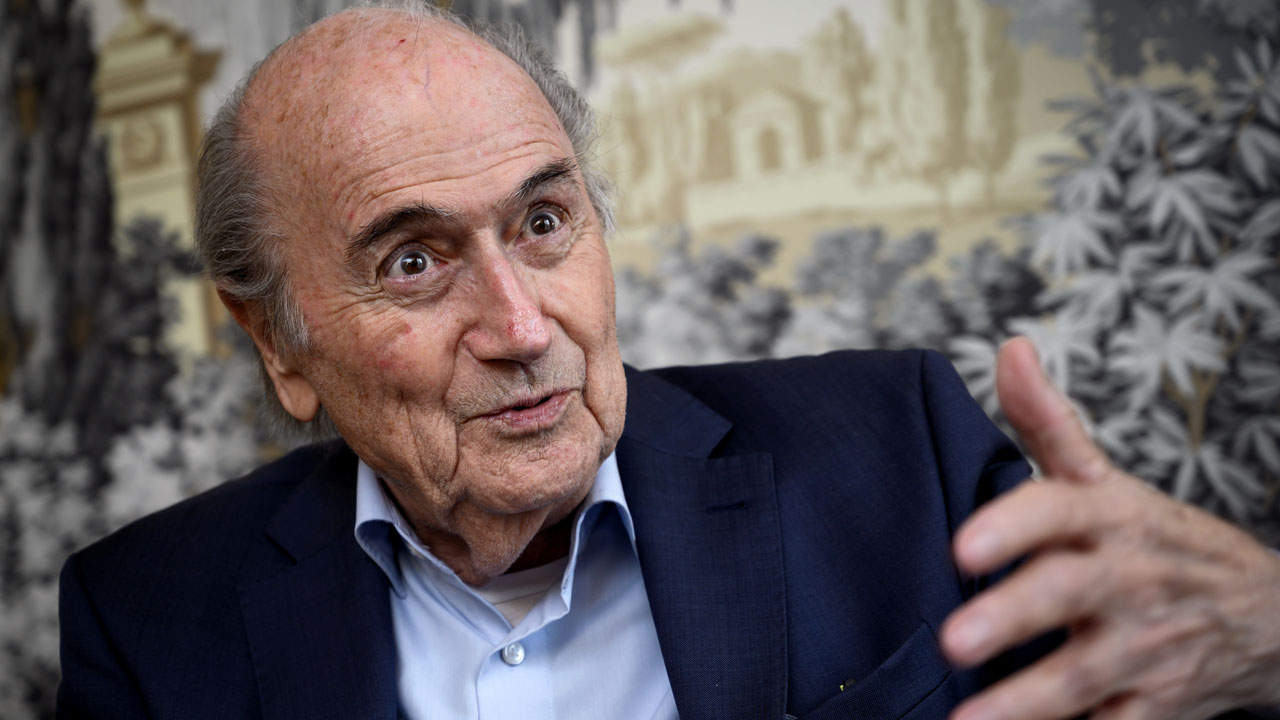 Former FIFA president Sepp Blatter looks on during an interview with AFP on May 28, 2019 in Zurich. – Sepp Blatter has blasted his successor as FIFA head Gianni Infantino for thinking he can ride roughshod over decisions already made by the organisation after plans for a 48-team 2022 World Cup were shelved. (Photo by Fabrice COFFRINI / AFP)

FIFA president Gianni Infantino is running unopposed in his bid for a second term as the head of world football’s governing body, but that does not mean everyone approves of his job performance.

Least of all his predecessor, Sepp Blatter, who led FIFA from 1998 to 2015, when he was forced out in disgrace amid a global corruption scandal.

“I want to sue him,” Blatter said of Infantino, the man he blames for a host of offences — both personal and in his stewardship of FIFA, where Blatter worked for 41 years.

In an interview with AFP, Blatter accused Infantino and FIFA of failing to return personal items that he left in his old office…