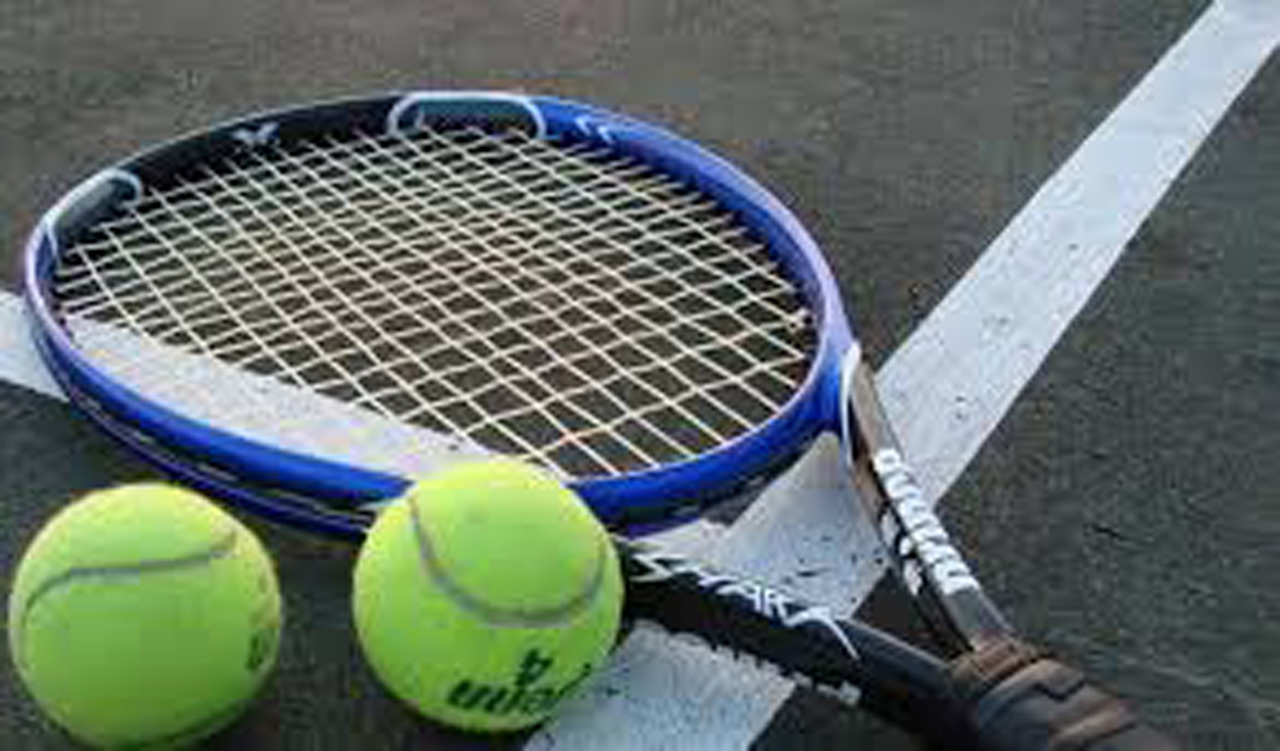 Dele Oshiga, Hillary Eledu and Babatunde Olujobi are among the top stars in the race for the final stages of the on-going Ikoyi Club tennis competition sponsored by Zenith Bank.

The tournament started at the tennis section of Ikoyi Club 1938 on Wednesday last week, with the team event, which ended at the weekend.

The men and women singles, which are standard tournaments, as well as doubles for the veterans and super veterans categories started on Monday also at the venue.

Some walk overs were, however, recorded as Bola Ayorinde sent out Segun Durojaiye without hitting the racquet. Same went for Peter Amangbo, who walked over Ik Madueke, Lasore Layemi walked over Ethelbert Uzoeto, Nishant Abbi achieved same feat over Mike Nwokolo-Oba, while…

Ecuador city runs out of coffins amid COVID-19 crisis