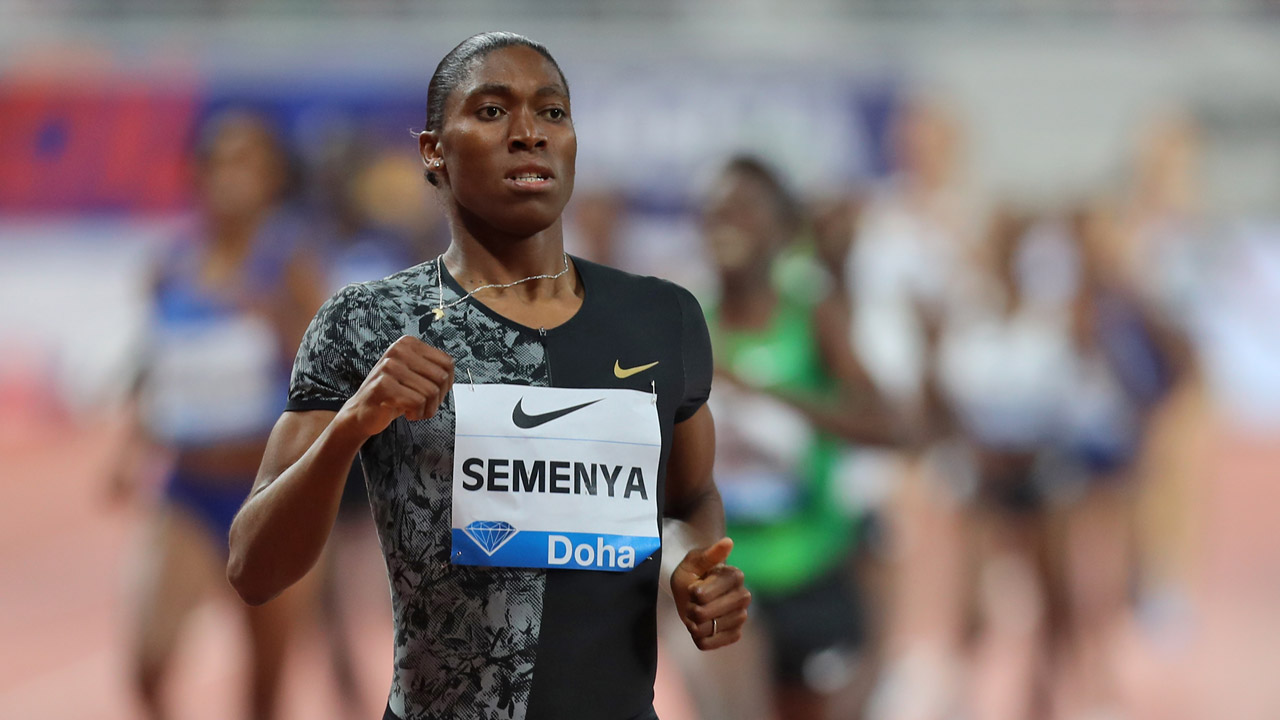 Double Olympic 800m champion Caster Semenya has lodged an appeal to Switzerland’s Federal Supreme Court after losing her case against controversial IAAF rules forcing her to lower her testosterone levels.

The Court of Arbitration for Sport earlier this month rejected the South African’s challenge against measures imposed by the IAAF that compel “hyperandrogenic” athletes to lower their testosterone levels if they wish to compete as women.

“I am a woman and I am a world-class athlete. The IAAF will not drug me or stop me from being who I am,” Semenya, 28, said on Wednesday in a statement confirming her appeal to Switzerland’s top court.

New IAAF rules require women with higher than normal male hormone levels to artificially lower the amount of testosterone in their bodies if they are to compete in races over distances of 400m to the mile.

Untouchable: The Baby Born To A Mum With Coronavirus