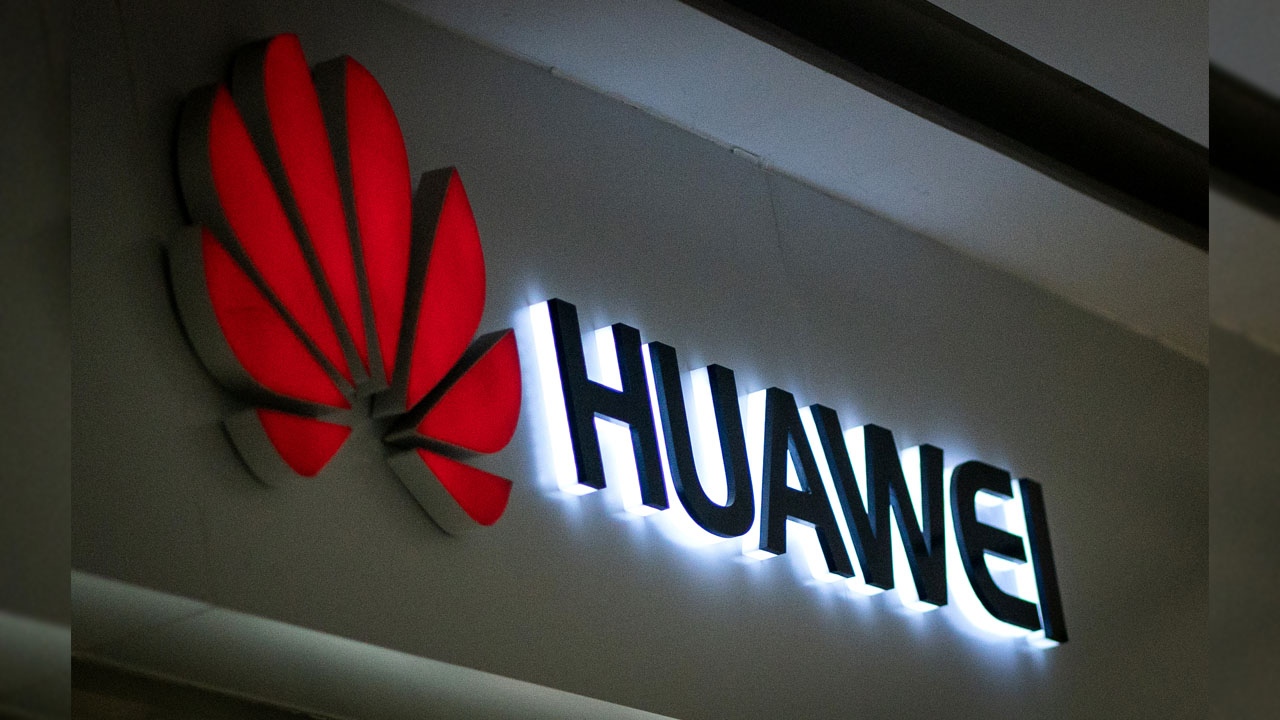 A Huawei logo is displayed at a retail store in Beijing on May 23, 2019. – Chinese telecom giant Huawei says it could roll out its own operating system for smartphones and laptops in China by the autumn after the United States blacklisted the company, a report said on May 23. (Photo by FRED DUFOUR / AFP)

Huawei Technologies Co. poses too big of a threat to Canada and should be banned from its 5G network, according to the vice chairman of Rogers Communications Inc.
While Huawei is cheaper and sophisticated compared with other alternatives, its close relationship to the Chinese government is troubling, Philip Lind said. The company would be obliged to do the government’s bidding, he said.

“The idea of Huawei controlling, or potentially controlling our communication system in Canada is crazy,” Lind said in a TV interview with BNN Bloomberg. “I don’t think they should be allowed to.”

Portugal to extend state of emergency to May