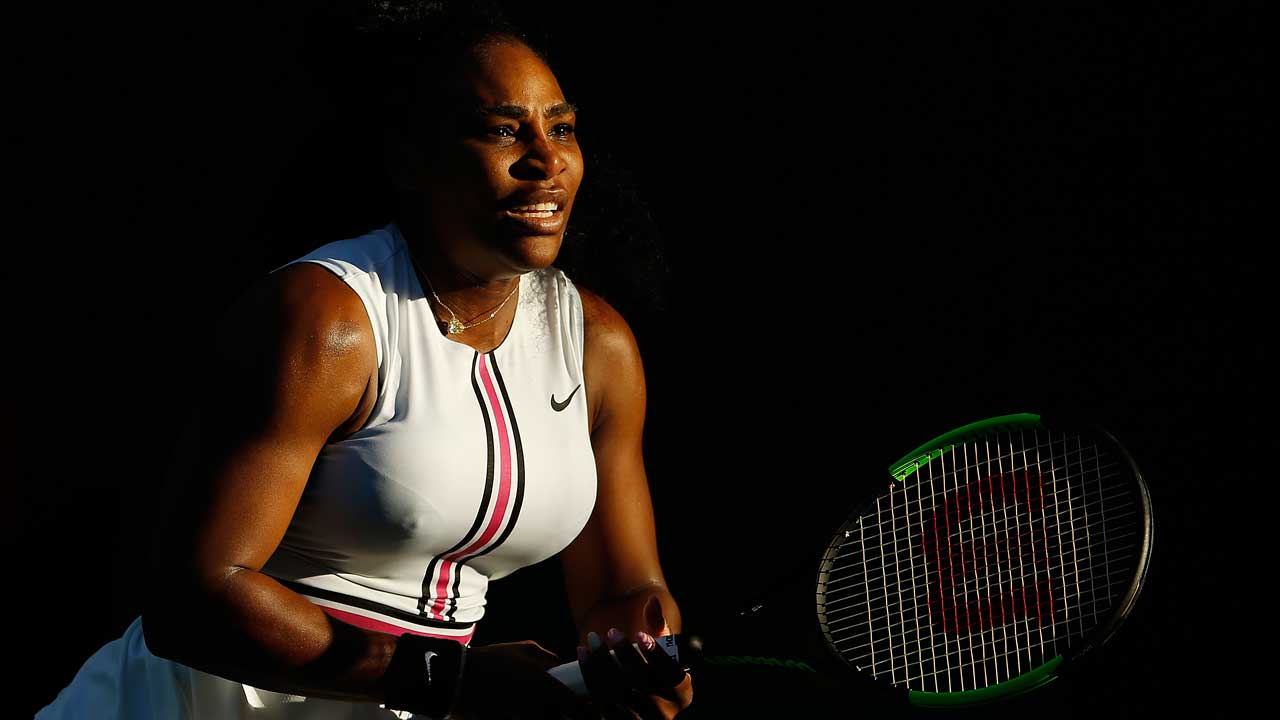 MIAMI GARDENS, FLORIDA – MARCH 22: Serena Williams of the United States in action during her match against Rebecca Peterson of Sweden during Day 5 of the Miami Open Presented by Itau at Hard Rock Stadium on March 22, 2019 in Miami Gardens, Florida. Michael Reaves/Getty Images/AFP / Michael Reaves / GETTY IMAGES NORTH AMERICA / A

Serena Williams backed her sponsor Nike on Monday after controversy over the sporting goods giant’s maternity policy, saying that “it’s about learning from mistakes”.

The 23-time Grand Slam champion has been the face of a Nike advertising campaign telling women to “dream crazier”.

The company has reportedly said it will change its policy of cutting female athletes’ pay during and after pregnancy, after being widely criticised, including by American track and field star Allyson Felix.

“I’m glad that statement was made, and I know that herefore and going forward, they’re doing better,” Williams said after her French Open first-round…

Why identity of Abia Covid-19 patient was made public, by government