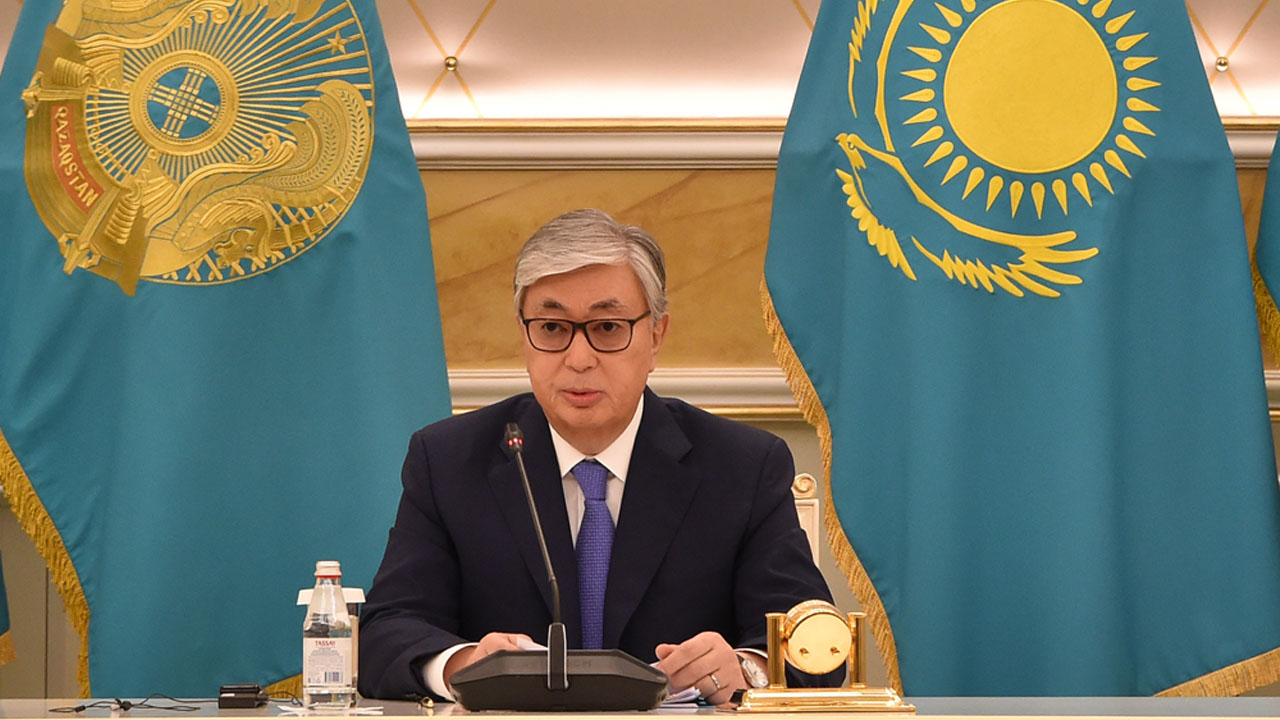 Kazakh president-elect Kassym-Jomart Tokayev speaks to the media during a press at Ak Orda Presidential Palace in Nur-Sultan on June 10, 2019. (Photo by Vyacheslav OSELEDKO / AFP)

Kassym-Jomart Tokayev was inaugurated as only the second elected president in Kazakhstan’s history Wednesday, after winning polls marred by a police crackdown and slammed by foreign monitors for “widespread voting irregularities.”

Tokayev, the hand-picked successor to longtime ruler Nursultan Nazarbayev pledged that “different opinions, the united nation” would be the slogan of his presidency, during the ceremony in the capital Nur-Sultan.

Career diplomat Tokayev, 66, was shown kissing the state flag in a ceremony broadcast on state television that was presided over by 78-year-old Nazarbayev and marked in ceremonial pomp by the national anthem and artillery salutes.

“I solemnly swear to faithfully serve the people of Kazakhstan, strictly follow the Constitution and the laws of the…

Guardiola calls for FA Cup replays to be scrapped