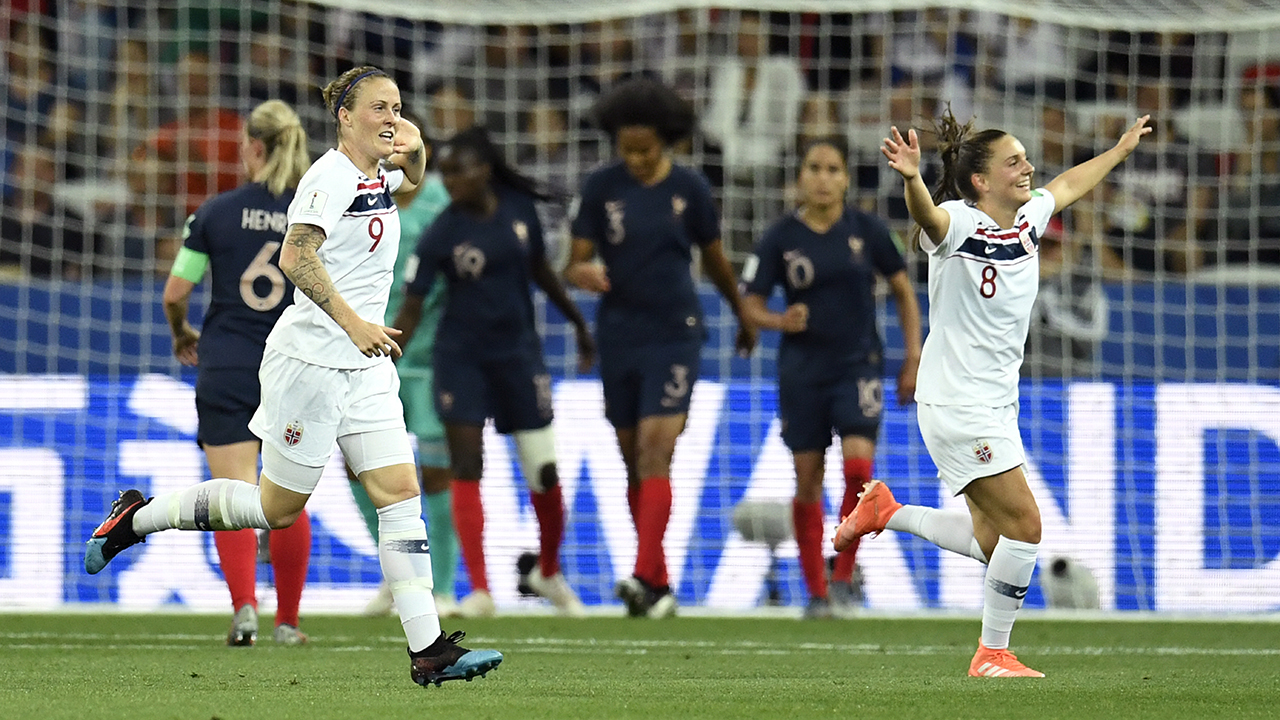 Eugenie Le Sommer fired Women’s World Cup hosts France to the top of Group A after scoring the winning penalty to see off determined Norway on Wednesday, while Germany virtually assured themselves of missing the rampant United States in the last 16 after squeezing past Spain and taking control of Group B.

Lyon star Le Sommer fired home from the spot with 18 minutes left after referee Bibiana Steinhaus decided after a VAR review that Norway defender Ingrid Syrstad Engen had kicked Marion Torrent on the knee after making a hash of a clearance.

Trump ally to be sentenced amid firestorm over presidential meddling