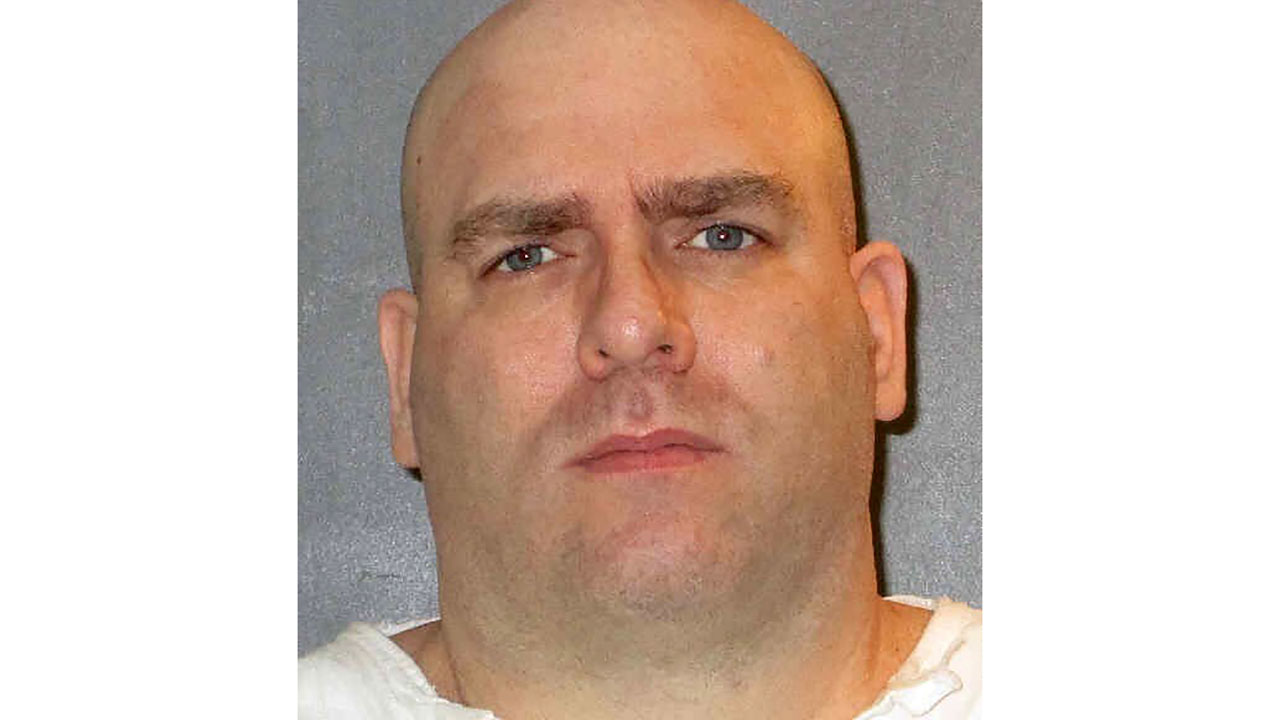 A Texas man convicted of raping and strangling a 19-year-old college student was executed by lethal injection Wednesday, the fourth in the state so far this year.

The Texas Department of Criminal Justice confirmed the death of Larry Swearingen at 6:47 pm local time at the state prison in Huntsville.

According to US media, the 48-year-old maintained his innocence until death, with his lawyers arguing that DNA under the victim’s fingernails was not their client’s.

The US Supreme Court denied a stay of execution on Wednesday evening.

Swearingen was convicted in 2000 in the death of Melissa Trotter, a college student with whom he had struck up a casual…