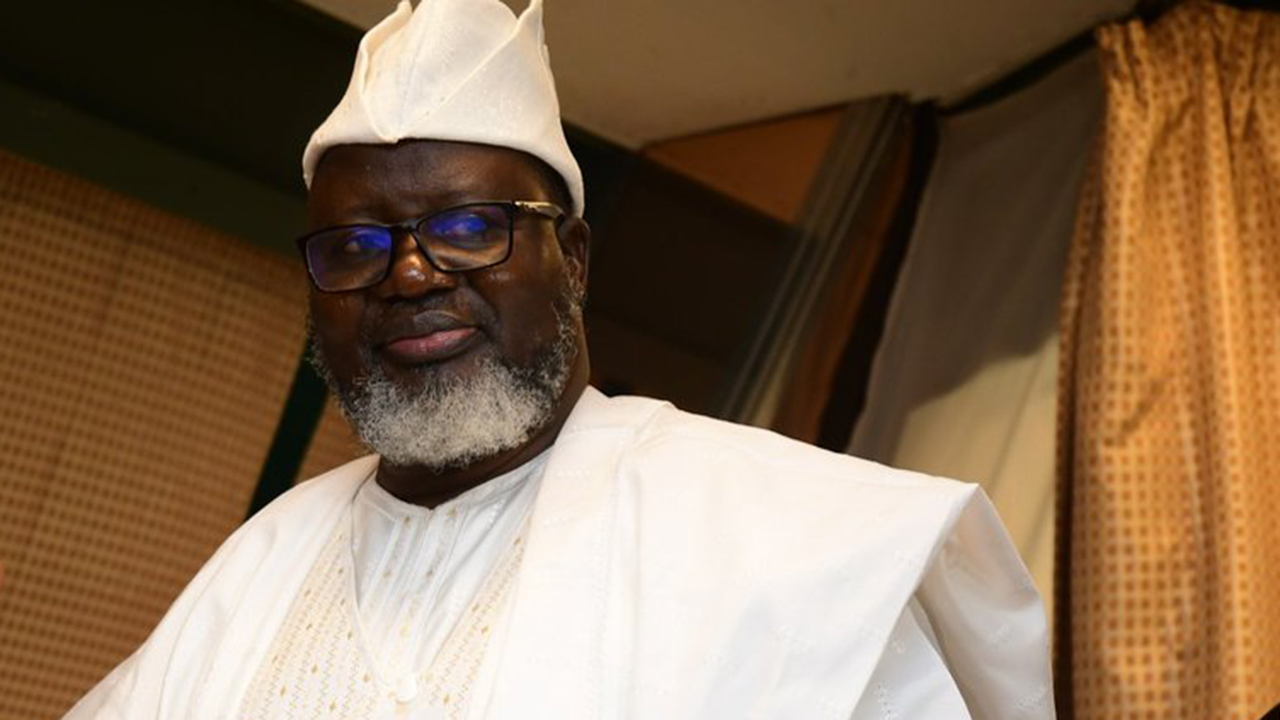 Mr Adebayo Shittu, the immediate-past Minister of Communication, said that he was shocked when his name was not included on President Muhammadu Buhari’s ministerial list.

Shittu, who made the disclosure in an interview with the News Agency of Nigeria (NAN) in Abuja, said although he did not expect that he would not be reappointed, as a Muslim, he took it as his fate.

The ex-minister said: “I took it the way it came.”NAN reports that Senate President, Dr. Ahmad Lawan, had, on July 23, read out the names of 43 ministerial nominees sent by President Buhari to the lawmakers for confirmation at the upper house.

While the list contained 14 former ministers, 29 new names and seven females, 18 ex-ministers did not make the list, including Mr Shittu.

“Of course, I expected that I will be reappointed (as minister) but when it didn’t happen, as a Muslim, it didn’t take me five minutes before I accepted…