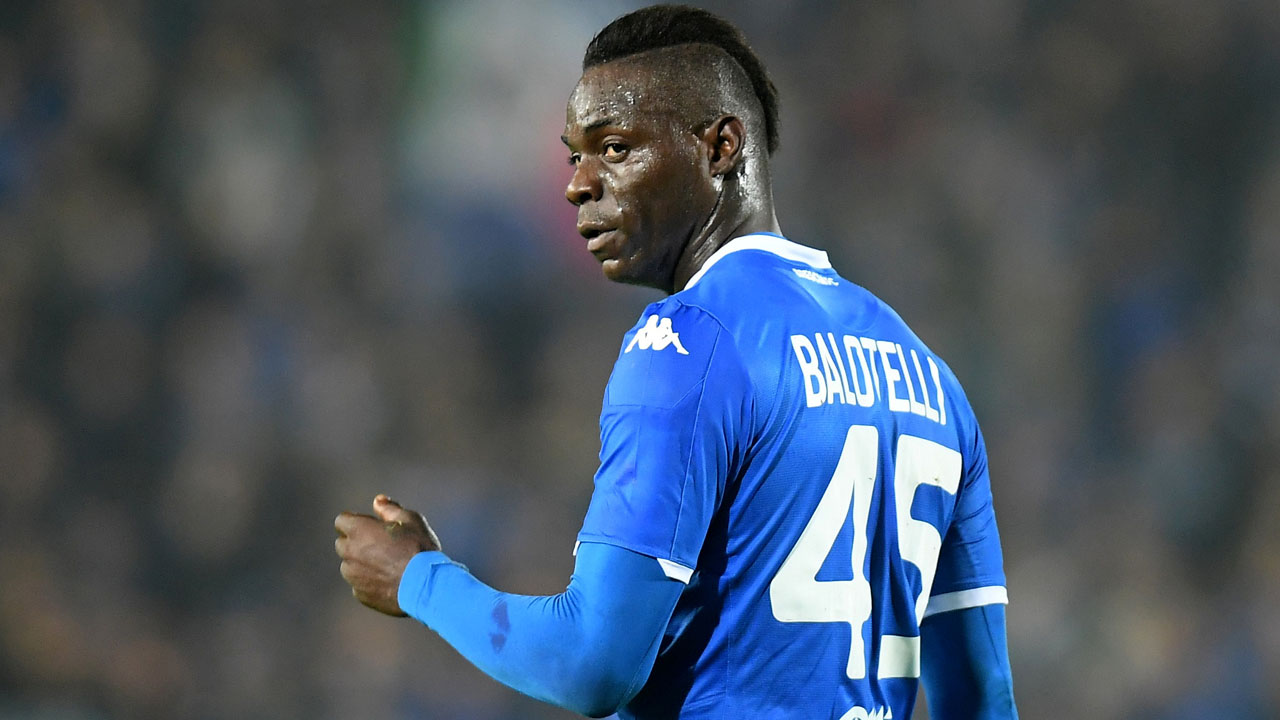 Mario Balotelli on Sunday thanked his fellow players and supporters for their support after he was racially abused by Hellas Verona fans, the latest in a series of ugly incidents that have blighted the early weeks of the Serie A season.

Brescia striker Balotelli scored in a 2-1 Serie A defeat at Verona that leaves his hometown side in the relegation zone, but his performance was overshadowed by his fury at Verona’s notorious supporters, who have a long track record of far-right politics and open racism.

Despite denials of abuse from Verona, a video published on Twitter by a fan showed a number of supporters clearly directing monkey chants at Balotelli before the Italy international booted the ball at them in the stands.

The 29-year-old, who was born in Palermo to Ghanaian parents but was raised just…