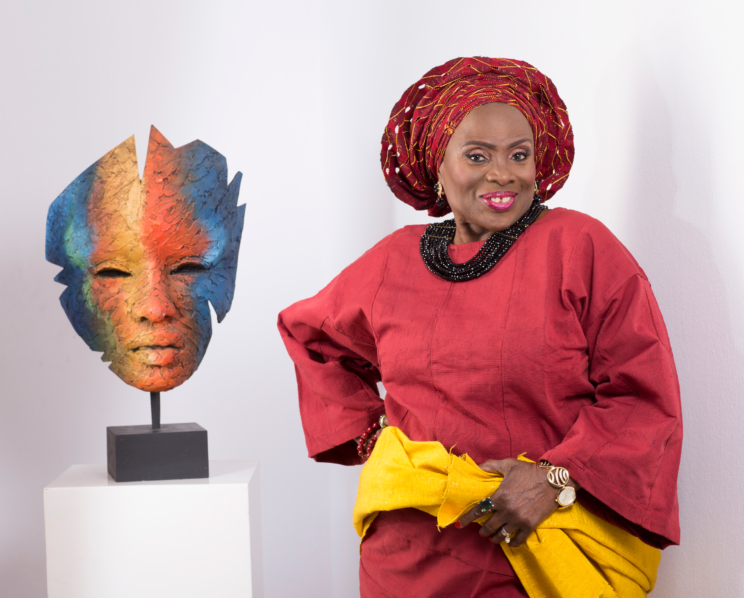 Veteran Nigerian actress Taiwo Ajai-Lycett has revealed she became a mother at the 15 and was raped at the age of 65.

In a recent interview with The Nation, the 79-year-old revealed in details the horrid misery of her past. She was just 15 years old when she had her first child:

Consequently, she was disowned by her family who was embarrassed that she gave them a bad name by getting pregnant. “I was ignored,” she said.

She said about her challenge as a teen mom.

“All my siblings were in school but there I was, I was a maid in my father’s house. Everybody just ignored me. It’s a fascinating world. I think its a wonderful life.

“I was the one doing all the cooking and housework. I kept my head down but I enrolled in evening school. There was no way anyone could stop me from learning.”