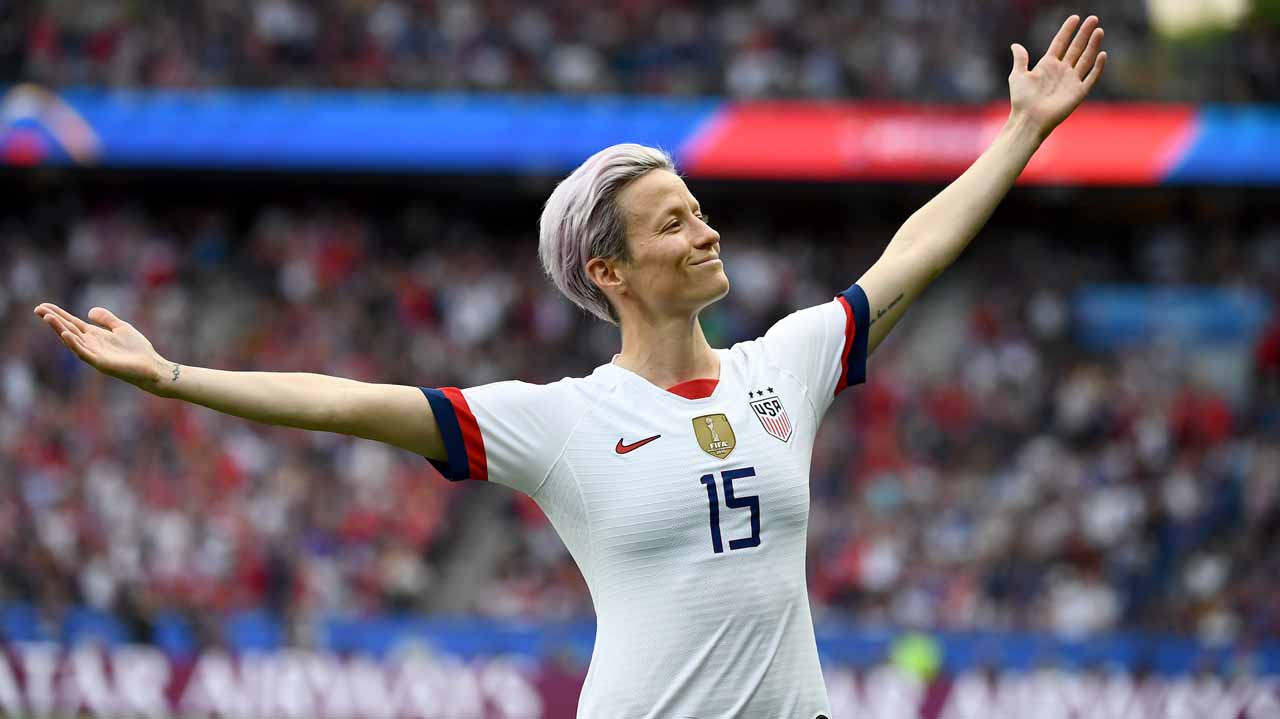 United States World Cup icon Megan Rapinoe won the women’s Ballon d’Or prize at an awards ceremony in Paris on Monday. Rapinoe, 34, succeeds Norway’s Ada Hegerberg, the inaugural winner of the women’s prize last year, after starring on and off the field as the US retained the World Cup in France in July.

“It’s been an incredible year,” said Rapinoe in a recorded video message having been unable to return to France to collect her award due to playing commitments.

“I want to say a huge thank you to my team-mates, the coaches, the US Soccer Federation, for all of the support to allow me to be who I am and do what I do on the field but also be the person who I am off the field.”

Rapinoe, who plays club football for Reign FC in the US, added: “I’m so sorry I can’t be there. I was looking forward to mixing it up with everyone but I’ll do my best to get back there next year.”

How to travel into the wrong future