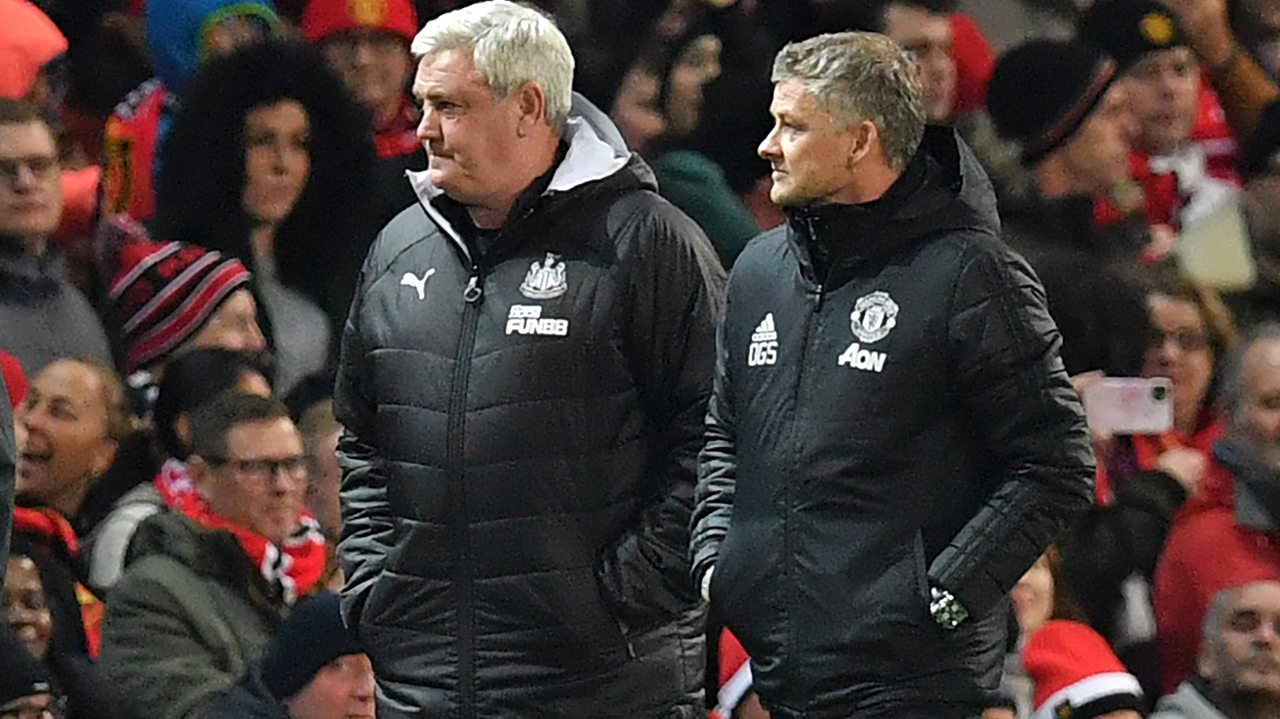 Solskjaer’s side slumped to an embarrassing 2-0 defeat at lowly Watford last weekend to raise fresh questions about the United manager’s ability to inspire his players.

When Matty Longstaff put Newcastle ahead in the first half on Thursday, Solskjaer’s critics were sharpening their knives again.

But Martial rode to Solskjaer’s rescue with the equaliser and Greenwood’s thunderbolt put United ahead before Marcus Rashford rounded off the first-half blitz.

Martial netted again after the…