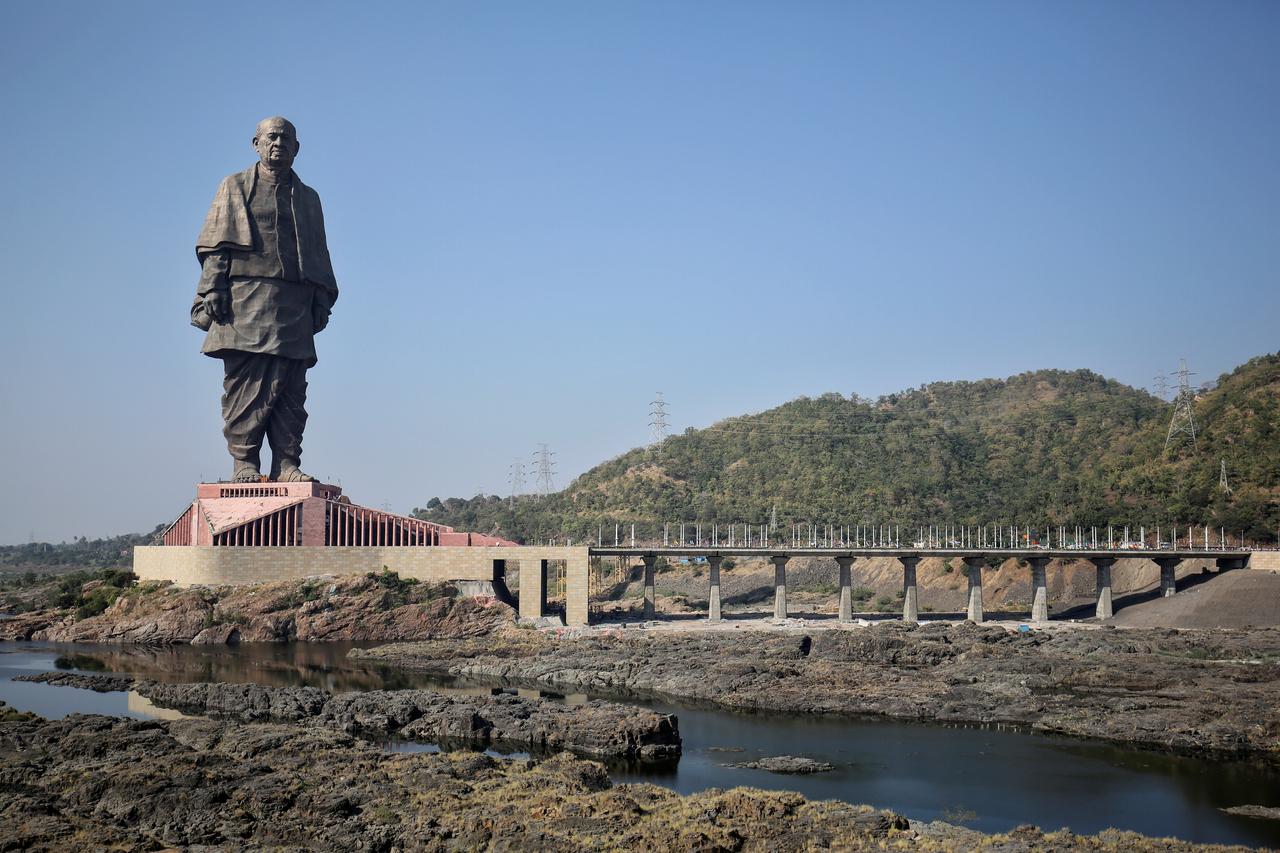 There has been a surge in cybercrimes in India since the coronavirus health scare, India police reveal as per a Reuters report and of all the scams, the most daring was the unidentified scammer who tried to sell the Statue of Unity, the world’s tallest statue for $4 billion.

The police lodged a case this week against the unknown online fraudster who claimed the proceeds from the sale of the statue would be used to help the government meet its expenses for hospital equipment and medical infrastructure in its fight against coronavirus.

Business Today India reports that the fraudster posted an advertisement for the statue on OLX.

“Some unknown person placed an advertisement on OLX on Saturday stating he needs to sell the Statue of Unity for Rs 30,000 crore to meet the requirement of money to make hospitals and buy healthcare equipment,” a police officer said, quoting the First Information Report…

Tunde Omotoye: Changing the Canadian immigration experience, one African at a time | The Guardian Nigeria News