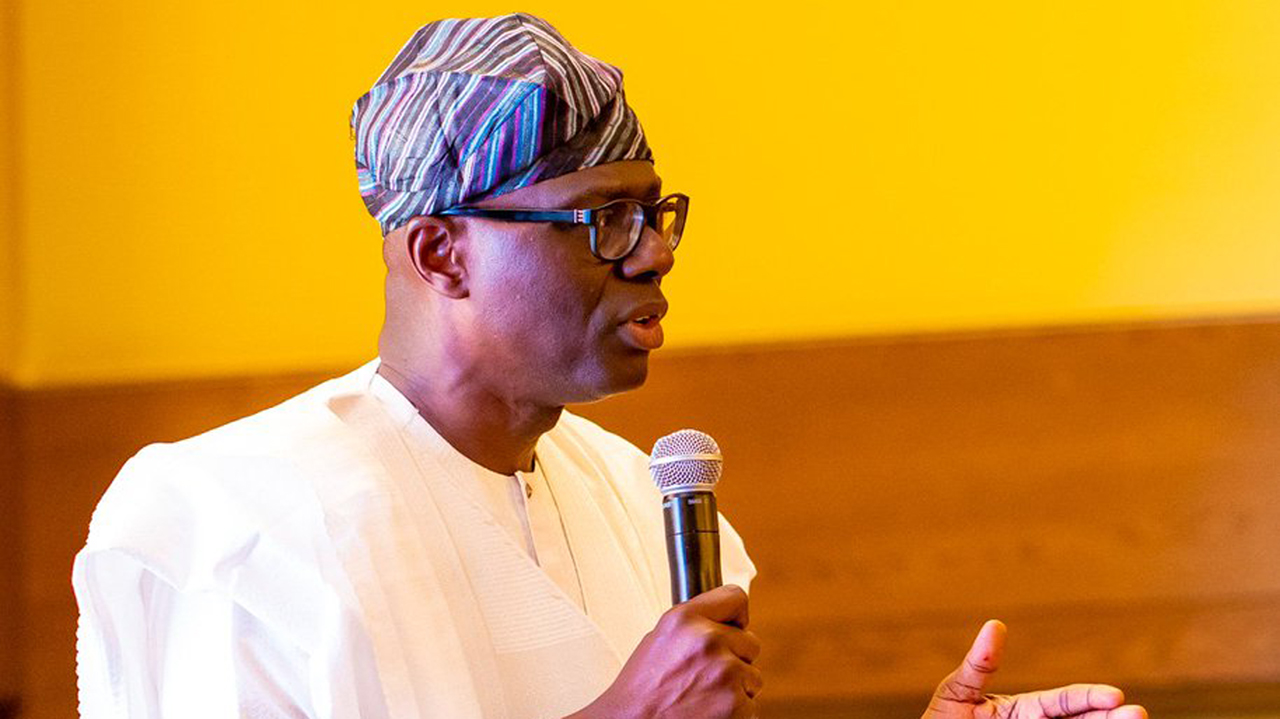 With the coronavirus (COVID-19) pandemic, which has negatively impacted socio-political and economic activities across the world in the last three to five months, it may not be possible to pass a critical assessment of the performances of Governor Babajide Sanwo-Olu of Lagos State, his colleagues on the platform of All Progressives Congress (APC) in Ogun State, Governor Dapo Abiodun and their Peoples Democratic Party (PDP) counterpart in Oyo State, Governor Seyi Makinde.

As they celebrate their first year anniversary in office today, there have been divergent opinions on their performances based on the promises they made in their inaugural speeches on May 29, 2019. So far, the performance indices, as pointed out in their scorecards, seem to have placed them on the side of the people with opportunities to make adjustments and improvements as they forge ahead in fulfilling their electoral promises to the people.

While some critics, especially those from the opposition,…