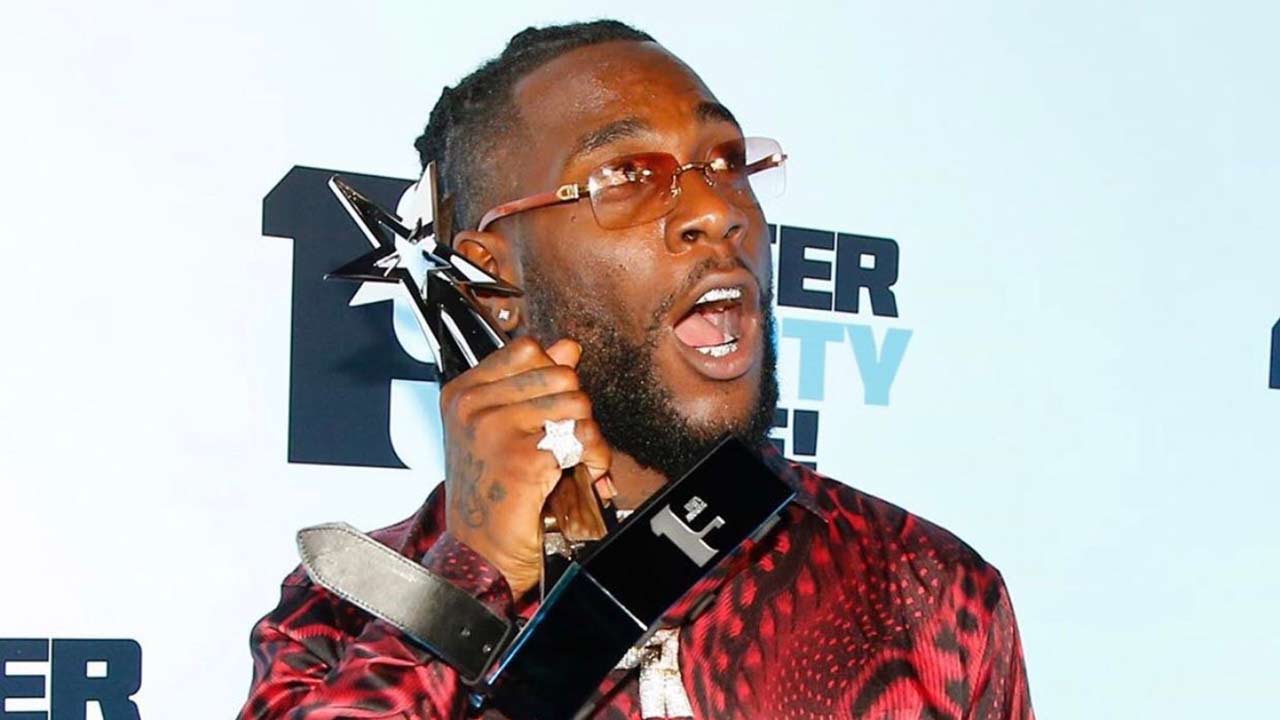 This year’s awards, which held virtually at the L.A. Live, Los Angeles, United States, in the early hours of Monday, with American comedian, Amanda Seales, as host was due to the COVID-19 pandemic, was simulcast via CBS.