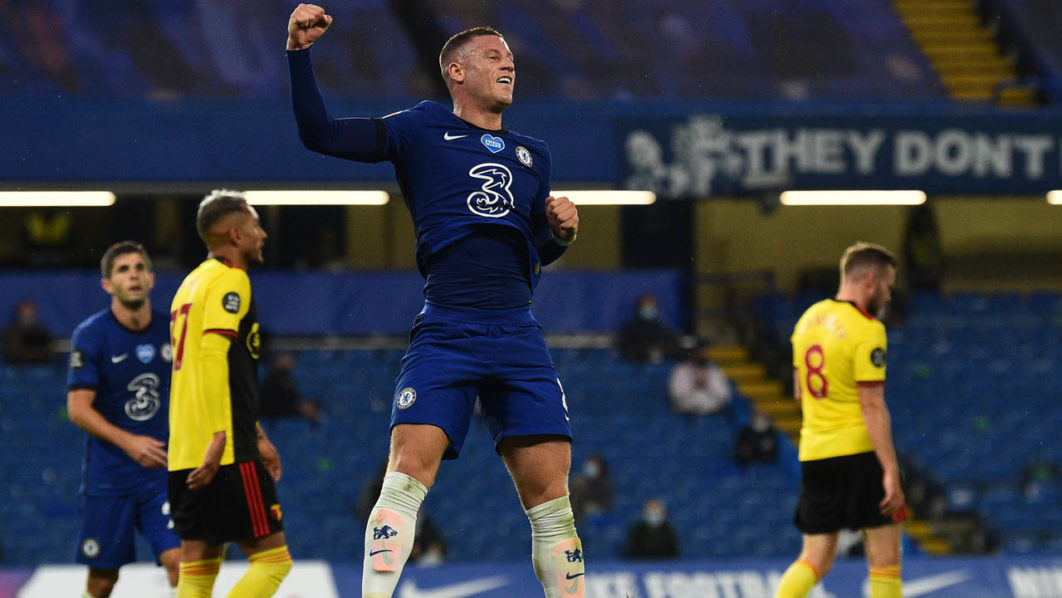 Chelsea held on to their place in the Premier League’s top four by bouncing back to beat Watford 3-0 on Saturday after Manchester United briefly powered past with a 5-2 rout of struggling Bournemouth.

Third-placed Leicester also got back on track with Jamie Vardy reaching 100 top-flight goals in a comfortable 3-0 win against Crystal Palace, while Arsenal dealt a blow to Wolves’ Champions League chase by winning 2-0 at Molineux on Saturday.

United’s fearsome front four of Marcus Rashford, Anthony Martial, Bruno Fernandes and Mason Greenwood, who netted twice, were all on the scoresheet as Ole Gunnar Solskjaer’s men hit five goals in a home Premier League game for the first time since 2011.

“Confidence is sky-high. You get energy and…