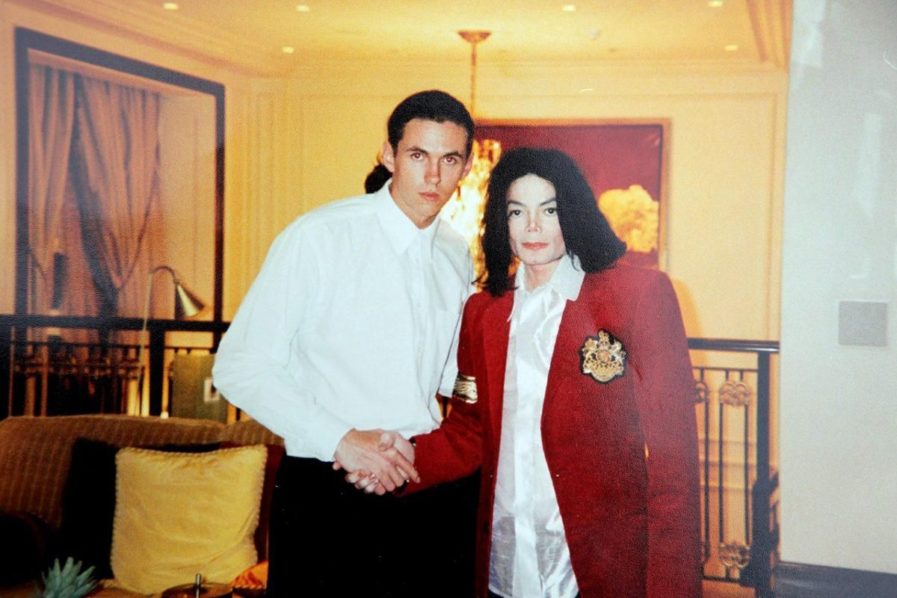 Matt Fiddes, who was charged with looking after the late King of Pop before his death in 2009, has spoken out after the child molestation allegations brought against the singer.

Michael has been hit by a string of child abuse claims that were at the centre of documentary Leaving Neverland: Michael Jackson and Me.

His fans were outraged by the claims and his family vehemently denied them.

Michael was taken to trial on child molestation claims in 2005 but was found not guilty.

Speaking on podcast The Scott McGlynn show, Matt, who is now an entrepreneur and celebrity personal trainer, spoke about the allegations that Michael built a secret child room at his home according to a report by The Mirror.

They try and tell you that he built a secret child room but that was there when he bought the house, it was actually a panic room. The guy was a multi-billionaire and it was completely normal to have a panic room,…