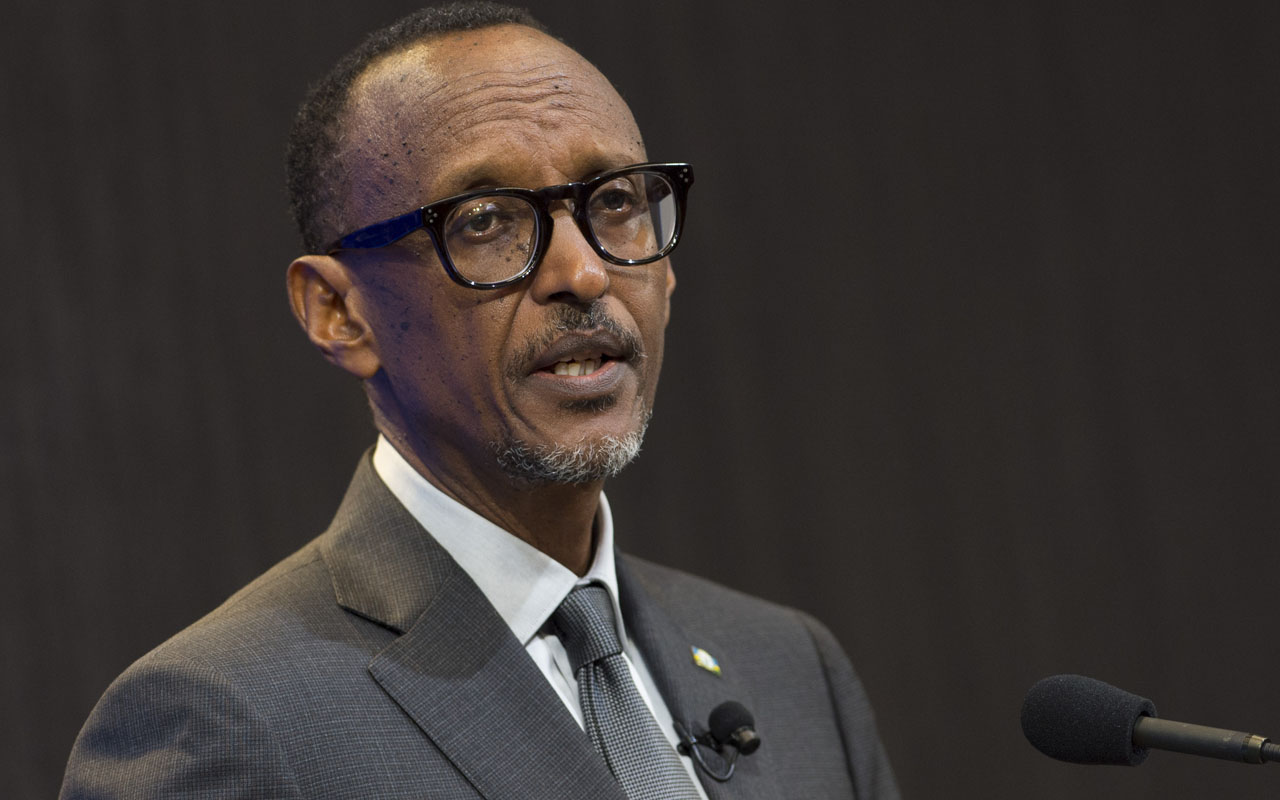 For the past twenty-six years in Rwanda, the Fourth of July has been designated, celebrated and commemorated as National Liberation Day. The day is significant because it was the day the RPF (Rwanda Patriotic Front) liberated the land of a thousand hills which had witnessed The Genocide Against The Tutsi.

26 years later, from the last week in June 2020, as I picked up the book by General Romeo Dallaire titled Shake Hands With The Devil: The Failure of Humanity in Rwanda, meticulously reading through and assimilating each word, each page and each chapter in the wee hours (3-6am) of each morning, I am morally compelled as a pragmatic minded African writer with a conscience to speak through my pen in the latter part of this brief piece.