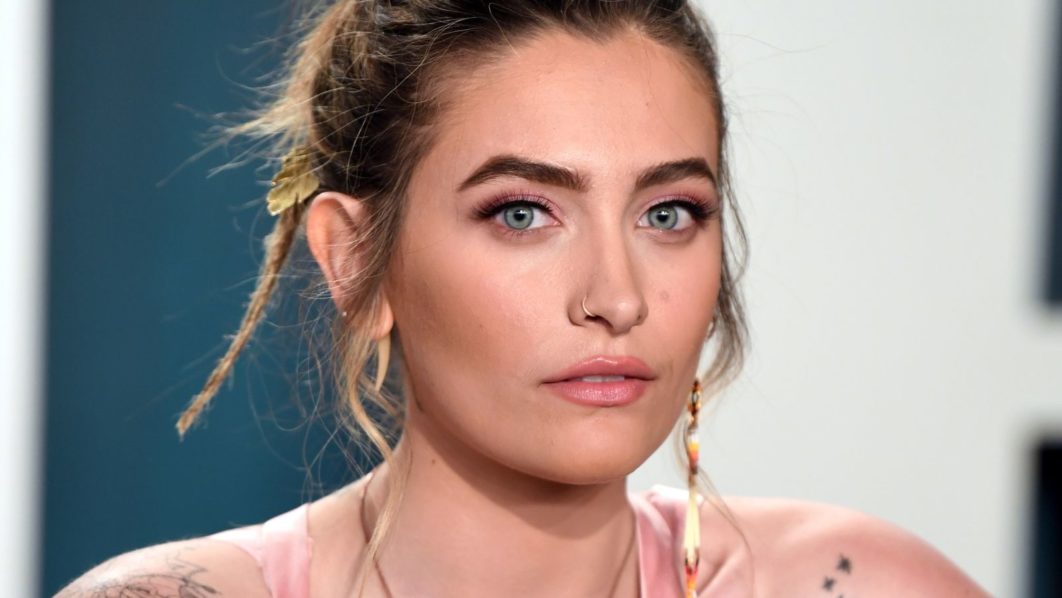 The daughter of Michael Jackson, Paris has come under heavy criticism for starring in an upcoming film in which she portrays Jesus as a lesbian.

According to Entertainment Tonight, the film follows “a street smart, party girl with a Jesus fetish [who] gets mixed up in a violent drug deal and finds a possible way out; by masquerading as a nun.”

As of Sunday, over 290,000 people have signed a petition on Change.org to prevent the distribution of the film. According to the petition, the film is “Christianophobic garbage”.

“A new blasphemous Hollywood film is predicted to come out soon depicting Jesus as a lesbian woman,” the petition reads.

“The film “Habit” stars Paris Jackson who plays the role of “lesbian Jesus”. Distributors haven’t picked it up as of yet, so let’s please spread awareness and wake people up to the Christianophobic garbage that is spread nowadays, but is somehow accepted and praised by society.”

Olympics addict who spent $40,000 on tickets left on the sidelines