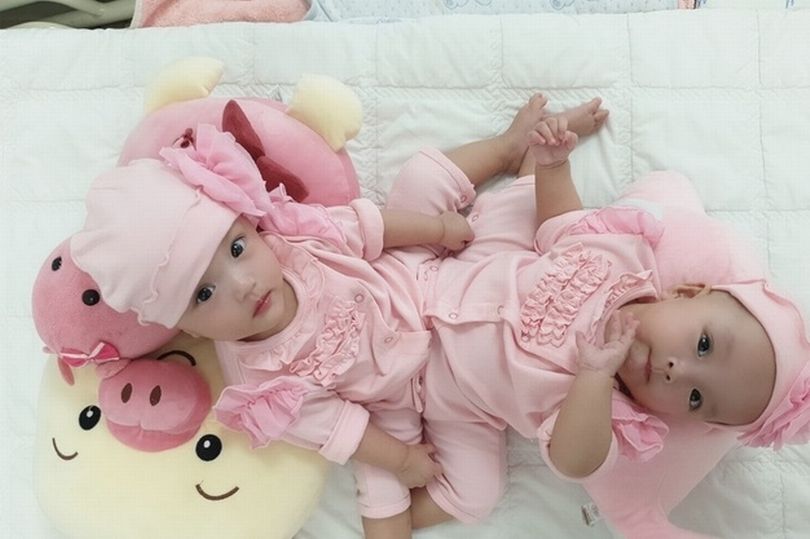 The baby girls, Truc Nhi and Dieu Nh were separated by doctors working at City Children’s Hospital in Ho Chi Minh City, Vietnam, and are now said to be doing well in a report by The Mirror.

The girls were delivered by cesarian section at 33 weeks after doctors City Children’s Hospital in Ho Chi Minh City realised they were joined at the pelvis. A team of 100 medics worked for 12 hours to separate the two 13-month-old sisters.

According to the hospital director Truong Quang Dinh:

Up to now, this can be considered a successful surgery and this is a first successful step. The recovery process will be difficult and more challenging for the hospital. We will focus and do everything to ensure this is a great success. Preparations for the surgery began when the girls were born and the medical team hailed the operation carried out on Wednesday as a complete success.

The team of doctors behind the surgery have been following…