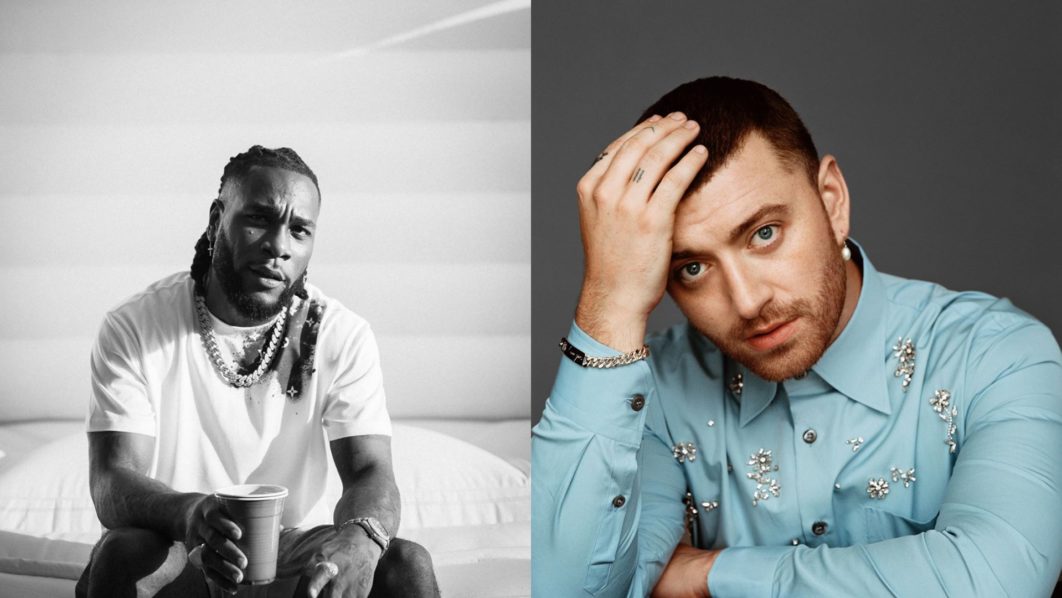 Listen To My Oasis By Sam Smith Featuring Burna Boy

Sam Smith is back with a new song that features The African Giant Burna Boy. It’s called “My Oasis.” Smith and Burna Boy wrote the song with Jimmy Napes. He announced the release in a tweet:

Hello all. My new song with @burnaboy ‘My Oasis’ is officially out. I hope you love it like I do, http://samsmith.world/MyOasisTW. Miss you and sending buckets of cyber love to you all x

In a statement, Sam Smith said:

This track has been a beautiful release of emotions for me during this time. I’ve been a fan of Burna Boy for years now and am so happy to have a tune with him.

In April, Smith teamed up with Demi Lovato for a track called “I’m Ready.” The song is slated to appear on Smith’s forthcoming studio album, which the singer postponed in March due to the ongoing COVID-19 pandemic. Smith also announced plans to change the title of the LP, which was originally called To Die For.