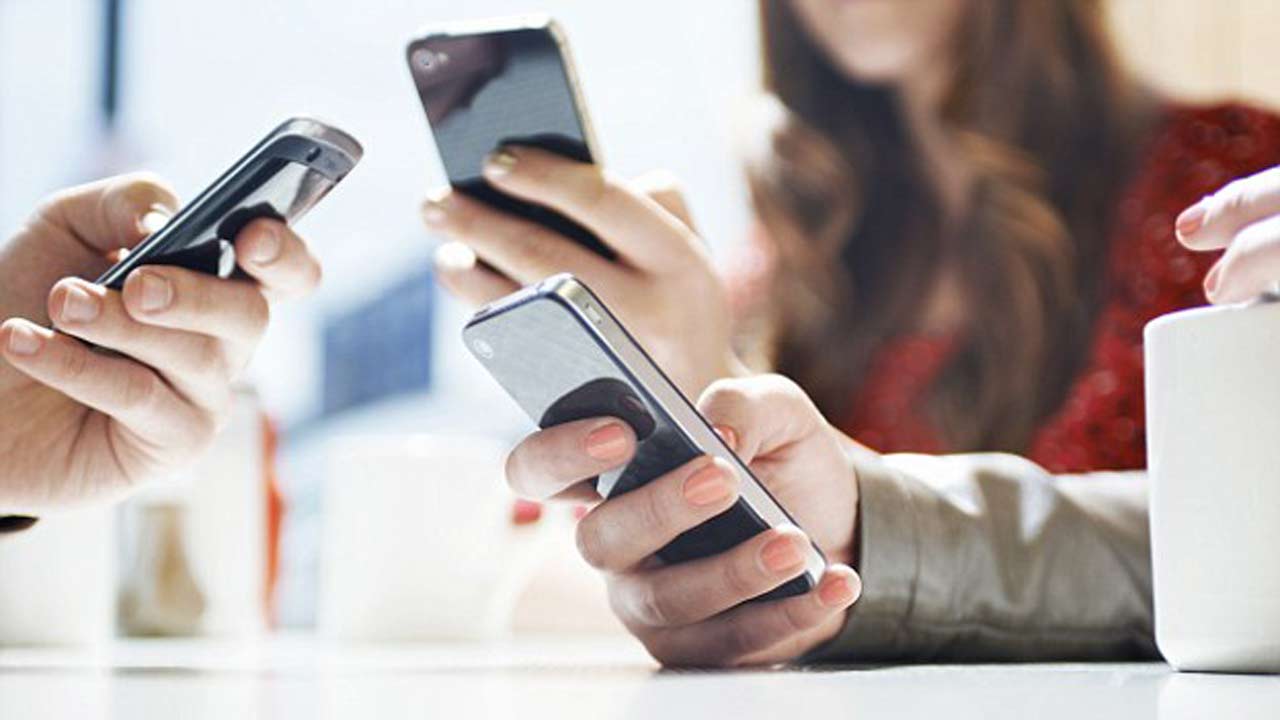 Competition continued on a high note in June in Nigeria’s $80 billion telecommunications sector, as more people came online, with broadband users at 78.8 million with 41.27 per cent penetration.

This is just as about $8.1 billion is projected to be splashed globally on 5G by communications service providers (CSPs) this year, up from $4.2 billion in 2019.

The June subscriber statistics released Wednesday, by the Nigeria Communications Commission (NCC), showed that between May and June, MTN garnered 1.74 million new Internet subscribers. The South African telecommunications firm in May had 58.8 million users, and had 60.6 million in June.

CDN oil appoints Didonmak CEO, Ahmad Sani to its board