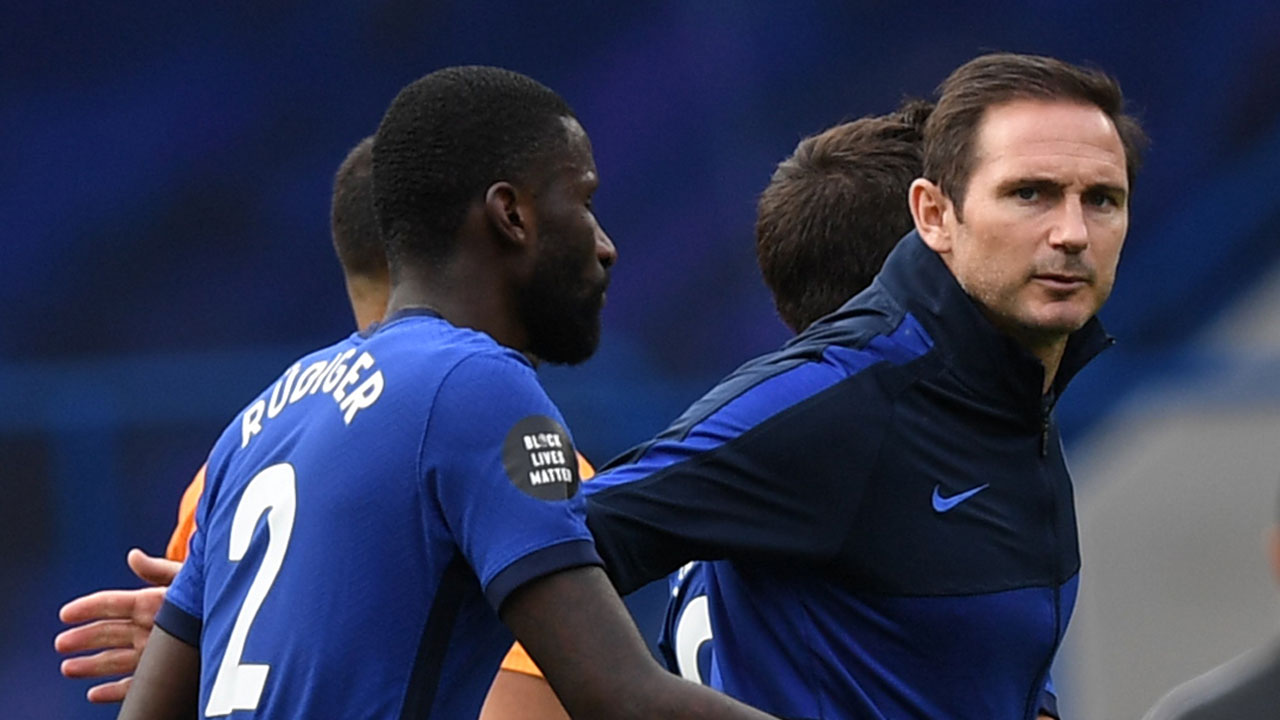 Frank Lampard believes Chelsea should be aiming to fight for league titles every year, but winning the FA Cup on Saturday could be a building block towards a title challenge next season.

In his first season in charge at Stamford Bridge, Lampard has guided Chelsea back into the Champions League next season despite the loss of Eden Hazard to Real Madrid and a transfer ban to contend with.

Chelsea is already making up for lost time in the transfer market with Timo Werner and Hakim Ziyech signed for next season.