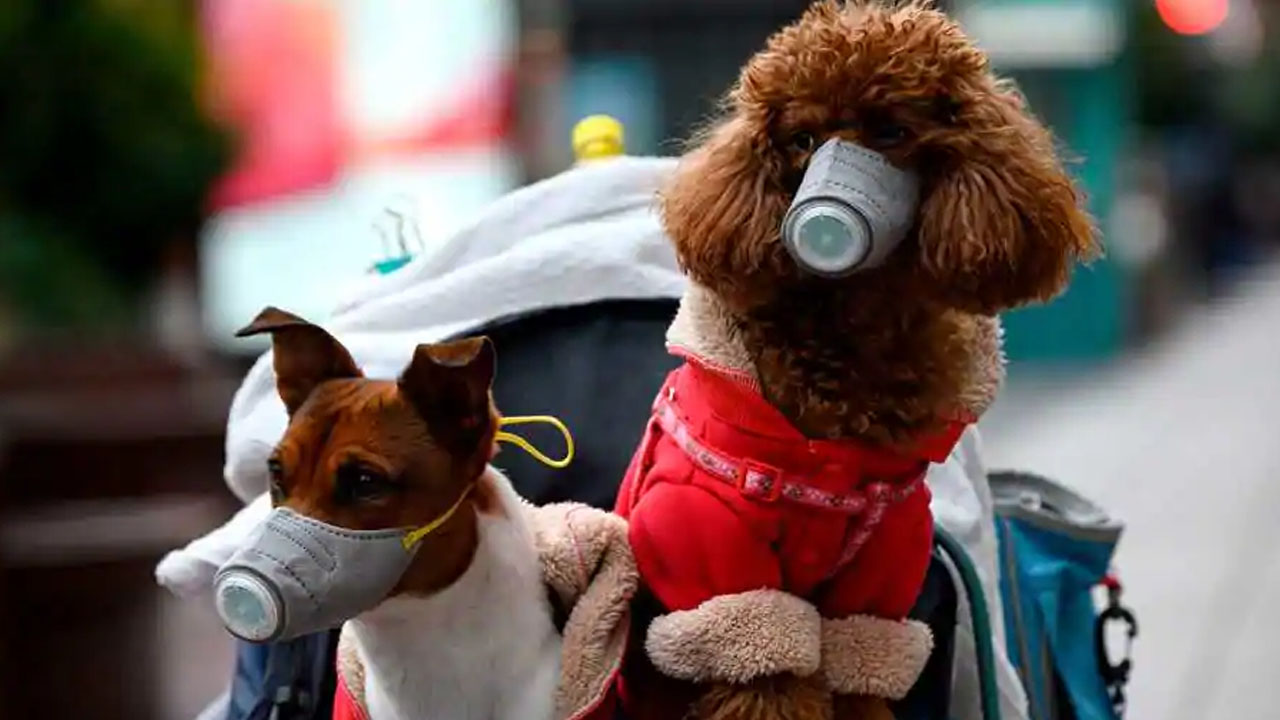 The first dog to test positive for the coronavirus in the United States has died, National Geographic magazine reported, after struggling with symptoms that may be familiar to many of the virus’s human sufferers.

Buddy the seven-year-old German shepherd became sick in April, around the same time his owner Robert Mahoney was recovering from COVID-19, according to the magazine this week.

Buddy seemed to have a stuffed nose and difficulty breathing, and his condition only worsened over the following weeks and months.

Mahoney and his wife Allison, who live in New York, eventually euthanized the dog on July 11 after Buddy began vomiting blood clots, urinating blood and was unable to walk.

But the family told National Geographic they had a hard time confirming their suspicion that Buddy was infected with SARS-CoV-2.

“Without a shadow of a doubt, I thought (Buddy) was positive,” Mahoney said, but many vets in their area were closed because of the…

Marriage Is Not An Achievement – Yvonne Nelson