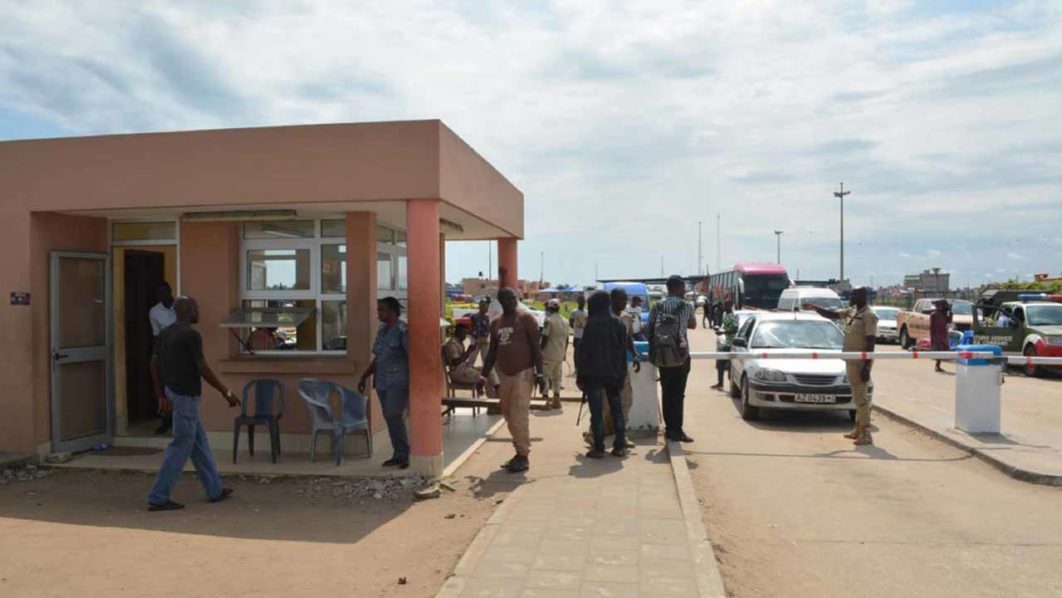 • Operators, Service Providers Put Daily Losses At Millions Of Dollars • Smuggling Still Rife – Experts
• Closure Against ECOWAS Treaties, Wards Off Investors
• Customs, Farmers, Manufacturers Differ On Gains
Almost a year after President Muhammadu Buhari ordered the closure of Nigeria’s land border with Benin Republic and, by extension, other neighbouring countries, goods by local manufacturers, especially companies registered under the ECOWAS Trade Liberalisation Scheme (ETLS), have remained at the borders as many of the consignments near expiration.

Although the Federal Government claims to have recorded some gains from the border closure that took effect on August 20, 2019, especially in the area of rice and fuel smuggling to neighbouring countries, latest data from the National Bureau of Statistics and some members of the…