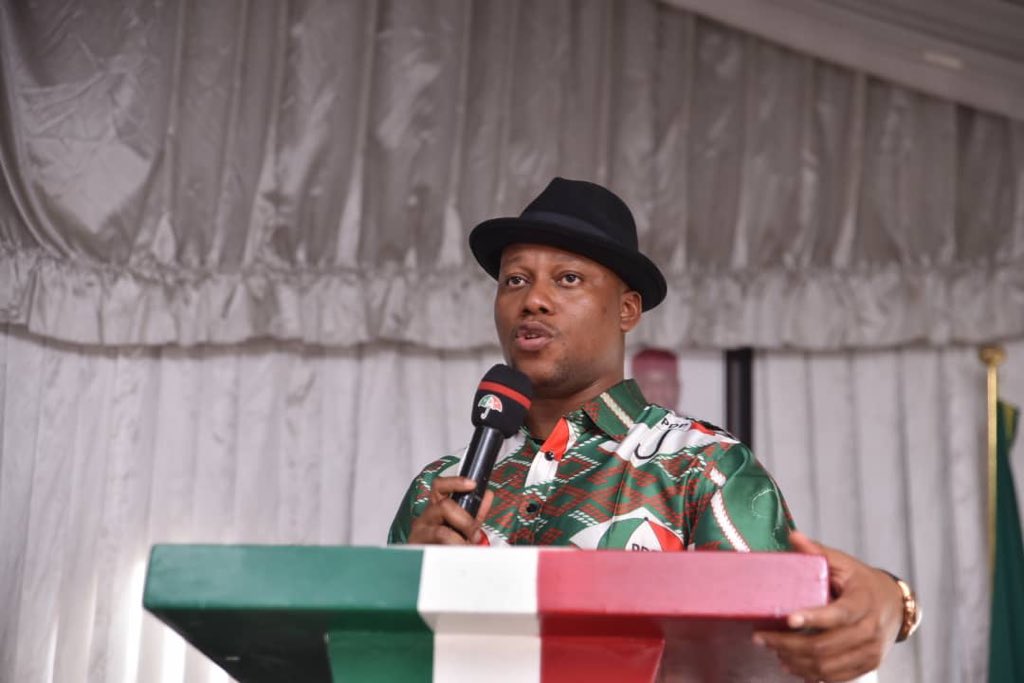 The International Federation of Women Lawyers, FEDA, has been tasked to step up sensitization on societal values as well as undertake indepth research into the psychology of the culprits if the fight against rape must be won.

The Commissioner for Information and Strategy, Comrade Ini Ememobong gave the charge today, Friday 21st August, 2020 while playing host to the Executive members of the State branch of FEDA, during a courtesy call on him in the Conference room of the Ministry.

Comrade Ini Ememobong said, the fundamental causes of rape must be traced and thrashed while the negative moral values which ginger criminality such as rape must be reversed if the society is to be free of the ravaging rape menace.

He decried the declining moral, cultural and societal values which encourage criminal activities and urged the women organization to heighten Advocacy on misplaced values for quick and easy money rather than…

No going back on APC congresses, Buni vows despite court verdict