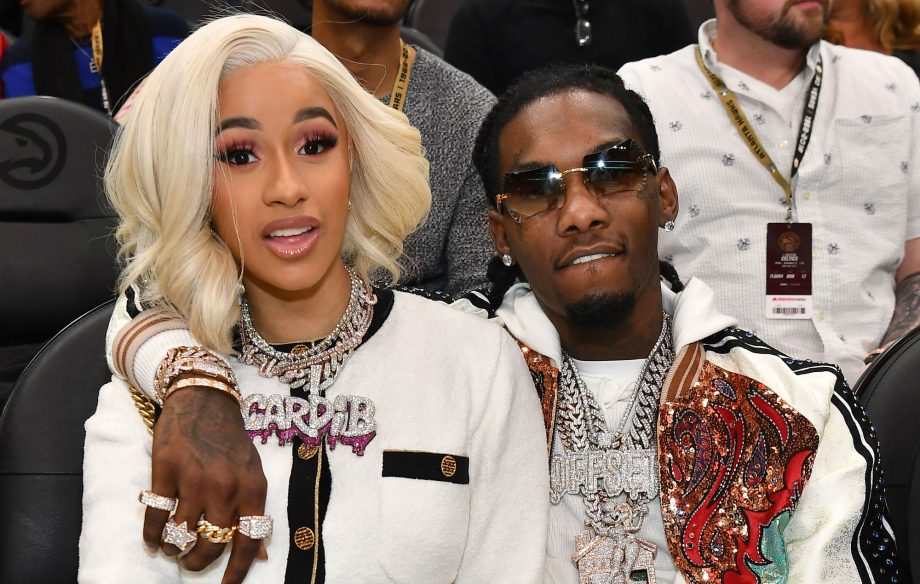 Offset and Cardi B | Photo – NME

Cardi B has had enough of her rapper husband Offset as the “WAP” rapper has filed for divorce after three years of marriage.

Cardi B (née Belcalis Marlenis Almanzar), 27, on Tuesday filed for divorce at an Atlanta courthouse, reportedly after finding out that Offset, 28, had been unfaithful yet again, TMZ reports. The online news outlet added that “the filing shows it’s a contested divorce.”

According to the court documents obtained by TMZ, Cardi B is seeking primary physical custody as well as legal custody of their 2-year-old daughter, Kulture. She also wants Offset to pay child support.

TMZ also revealed that the couple are currently separated, adding that, “there’s no hope of working things out.”

The pairs’ relationship has been rocked by accusations of Offset’s infidelity from the start. Cardi B and Offset became engaged on October 27, 2017 after Offset famously proposed to her at the Wells Fargo Center in Philadelphia…