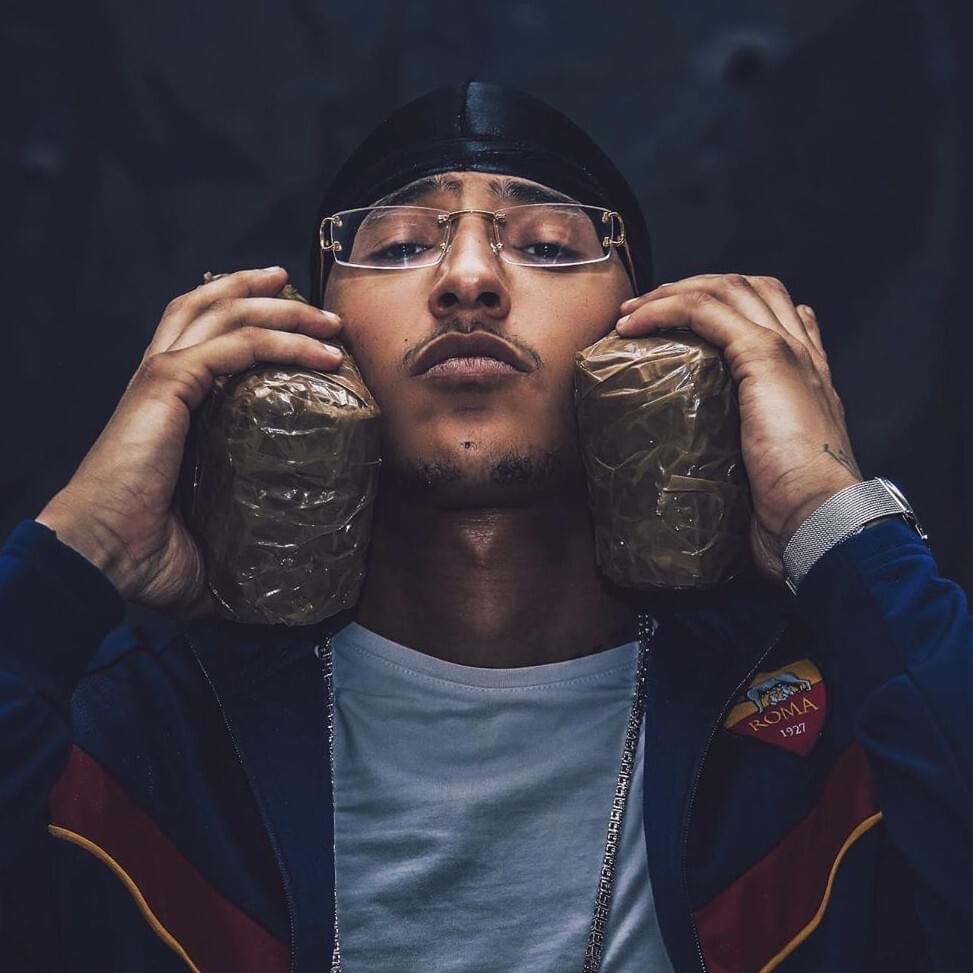 A French rapper who compared himself to Adolf Hitler has been dropped by his label and currently under investigation after being accused of spreading anti-Semitism.

Freeze Corleone, 28, released his debut album “LMF” last week and one of his songs has already amassed more than 1.3 million views on YouTube.

In an announcement on Thursday afternoon, Paris Prosecutor Remy Heitz said Corleone was being investigated for ‘inciting racial hatred’ based on the content of his songs and videos posted online.

It follows mounting anger from French politicians about his lyrics, in which he questioned the Holocaust and compared himself to Adolf Hitler.

His record label, Universal Music France said they were cutting all ties with him because “the release of the album has revealed and amplified unacceptable racist statements”.

‘Government should bring music back to the classroom’