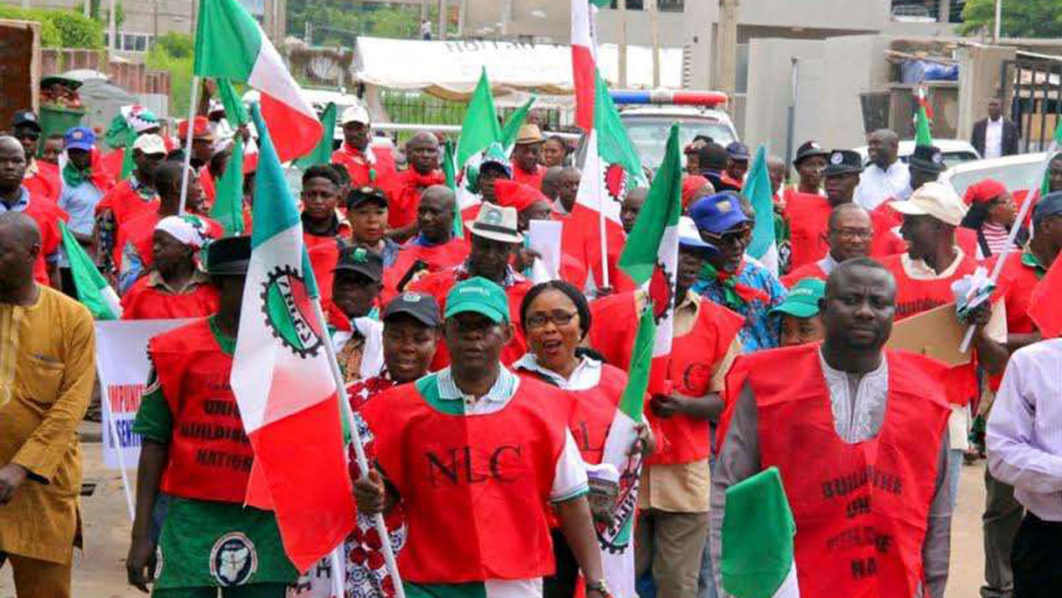 Stakeholders have advocated an overhaul of labour unionism and activism in Nigeria, insisting that their approach to critical state matters were dated, especially in the way they handled negotiations with the Federal Government over Monday’s suspended strike.

Majority of them who spoke with The Guardian maintained that the Nigeria Labour Congress (NLC) and Trade Union Congress (TUC) betrayed Nigerians during their meeting with government by averting a proposed protest due to promises of palliatives.

They said the labour leaders demoralised Nigerians by abandoning the industrial action with the promise of mere palliatives, which might end up not getting to the masses.

A lawyer and expert on labour matters, Paul Omoijiade, said labour leaders were incompetent in the negotiation process, adding that they were unprofessional and lacked understanding of the level of corruption around the…

Protest stalls announcement of new V-C for University of Ibadan