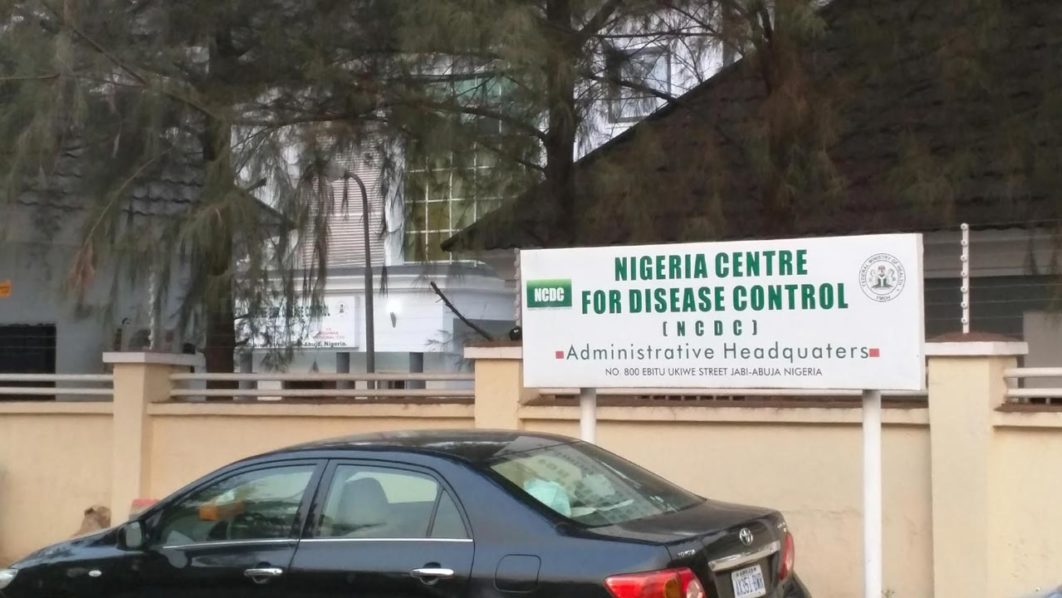 The Nigeria Centre for Disease Control (NCDC) has announced 160 fresh Coronavirus infections in the country.

The NCDC disclosed this on its official twitter handle on Saturday.

According to the NCDC, the country has conducted about 532,765 tests since the first confirmed case relating to the coronavirus pandemic was announced.

The agency noted that the number of deaths had increased by one and that 125 patients were discharged after they were successfully treated in the past 24 hours.

It said that the new infections were reported in 12 states and the Federal Capital Territory (FCT).

NCDC said that based on reported cases from the states, Rivers had the highest number, followed by Lagos.