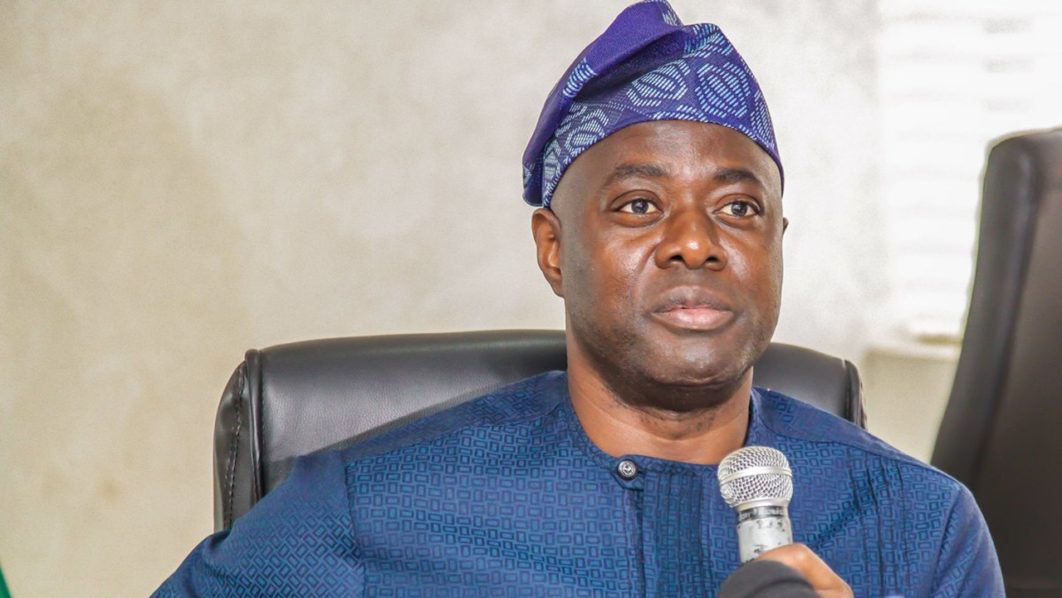 Mr Seun Ashamu, the Oyo State Commissioner for Energy and Mineral Resources, said the state government has signed a Memorandum of Understanding (MoU) with Shell Nigeria Gas (SNG), to attract investments and boost its economy.

Ashamu stated this in a statement signed by Mr Taiwo Adisa, the Chief Press Secretary to Gov. Seyi Makinde, in Ibadan on Sunday.

According to Ashamu, the incumbent administration in the state is determine to boost the state’s economy and Internally Generated Revenue (IGR) in a record time.

Ashamu said the MoU was part of efforts to increase the economic potentials of the state through the availability of gas, adding that the people of the state would benefit more from the agreement.

“The project is timely and it will aid the industrialisation drive embarked upon by the government.

“And this will assist us to attract big businesses, aid in industrial development and also securing our state.