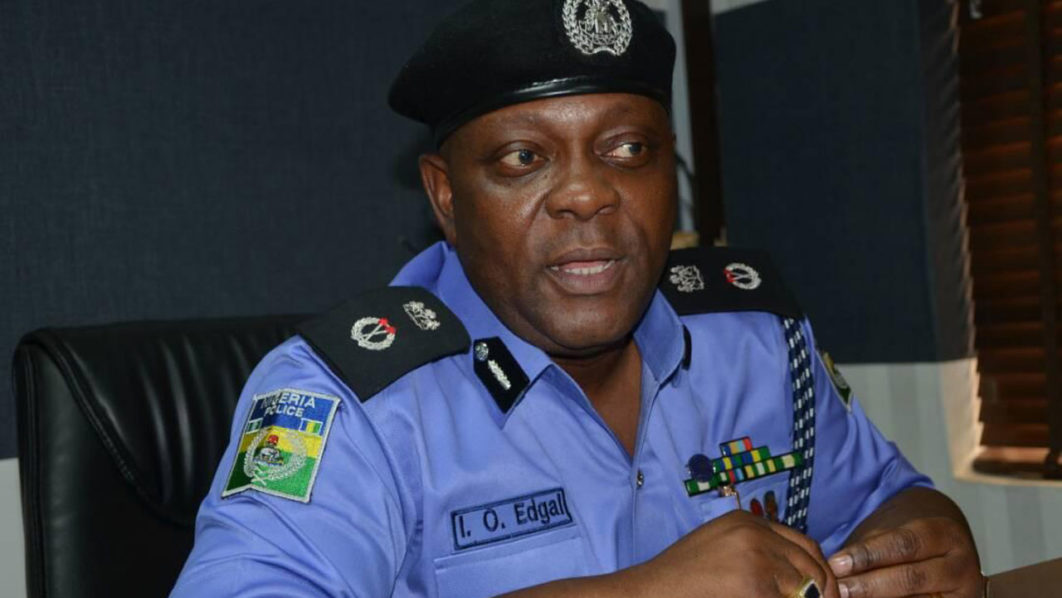 In line with directives of the Inspector-General of police on measures to curb the excesses of policemen attached to the Federal Special Anti-Robbery Squad, (FSARS), and other tactical units, the Commissioner of Police, Federal Special Anti-Robbery Squad, Imohimi Edgal, Monday, embarked on measures towards implementing the police boss’s directives.

Edgal told The Guardian on telephone that henceforth, no personnel of the Federal Anti-Robbery Squad (FSARS), would be issued firearms except for guard duties, at the base and to respond to violent crimes as they occur.

He stated that all FSARS teams on routine patrol have been withdrawn in compliance with the IGP’s directive.

According to him, in order to improve on the efficiency and effectiveness of FSARS and ensure that they uphold the fundamental human rights of the citizens, a training/capacity workshop for squad members will kick off this week in Abuja

He further said that no FSARS personnel will henceforth…