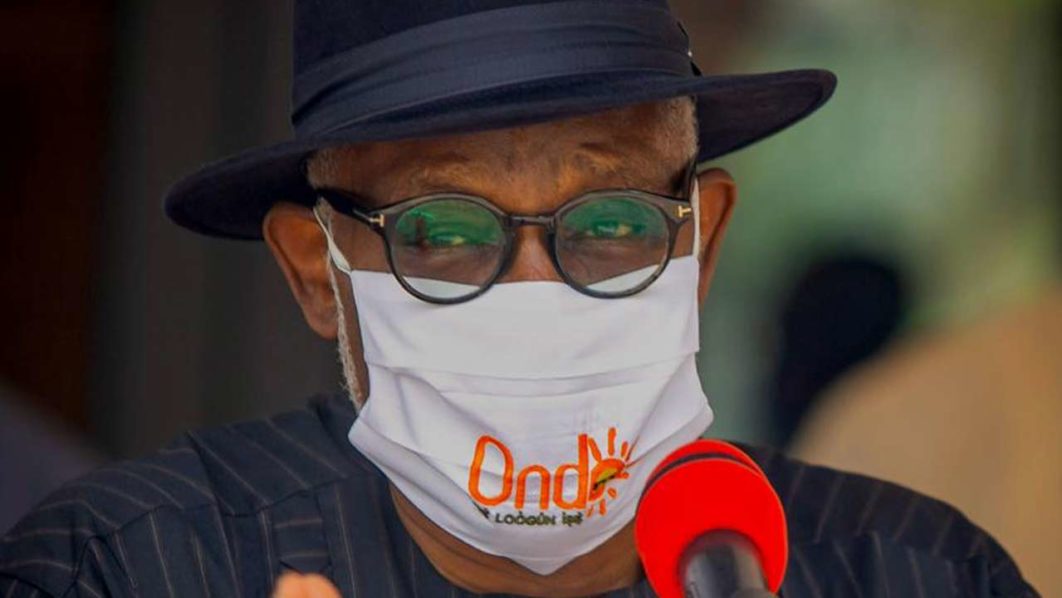 The Nigeria Police Force will deploy 33,783 personnel to provide security at the Ondo State governorship election holding on Oct. 10, the Inspector-General of Police, Mr Mohammed Adamu, has said.

Adamu made this known during a stakeholder meeting with political parties, traditional rulers, election observers, and other stakeholders on Monday in Akure.

He said the Force would deploy 30,933 conventional police personnel and 2,850 special agents for the exercise.

He said that the police deployment would be complemented by an additional 3,500 manpower to be drawn from other security agencies.

“The military will be engaged for the purpose of securing the state’s borders while the Nigeria Police Air Wing will provide aerial surveillance.

“The personnel shall be deployed to adequately secure the 3,009 polling units in the 203 wards the 18 local government areas of the state.