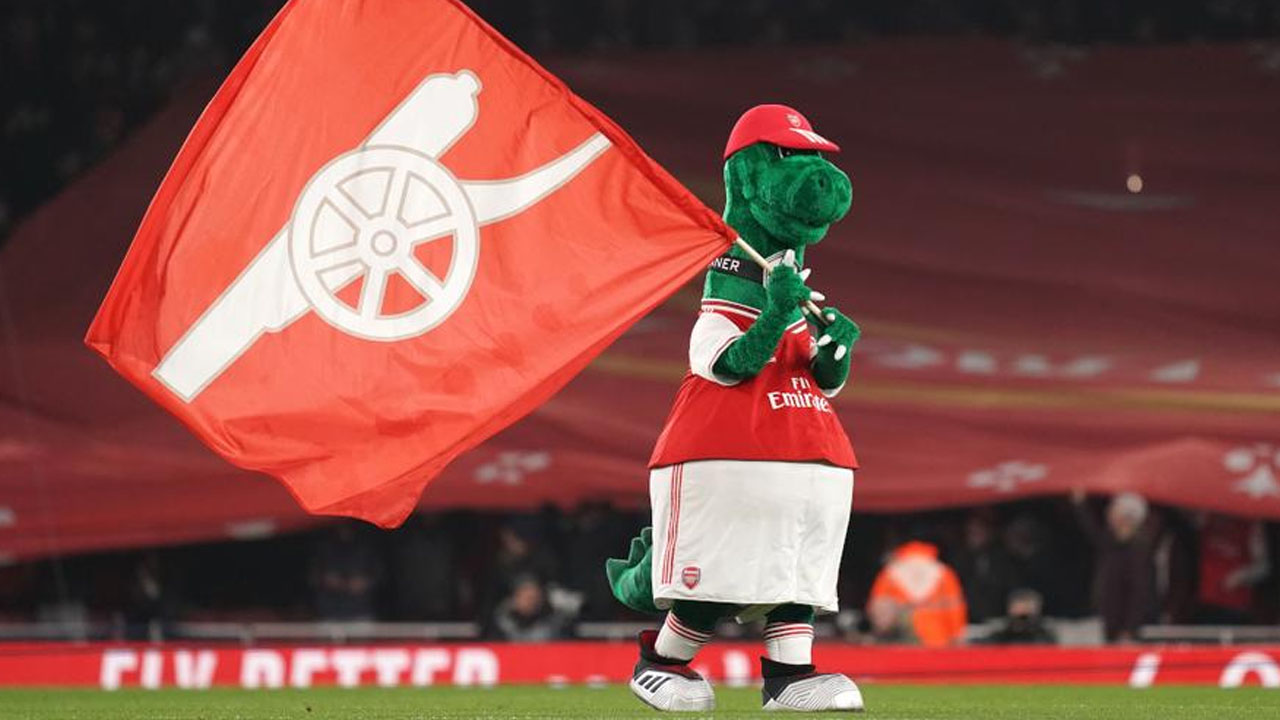 Arsenal midfielder Mesut Ozil has stepped in to save the club’s giant Gunnersaurus from extinction after it was revealed the man behind the mascot had been released as part of cost-cutting measures.

Jerry Quy, who has played the role of the dinosaur mascot since 1993, has been let go, with stadiums empty during the coronavirus crisis.

“I was so sad that Jerry Quy aka our famous & loyal mascot @Gunnersaurus and integral part of our club was being made redundant after 27 years,” Ozil tweeted on Tuesday.

“As such, I’m offering to reimburse @Arsenal with the full salary of our big green guy as long as I will be an Arsenal player…”

A statement on the page reads: “Gunnersaurus has been the Arsenal club mascot for 27 years. He’s a club icon and we cannot let him become extinct.

“Played by lifelong fan Jerry Quy, it would be a terrible shame…