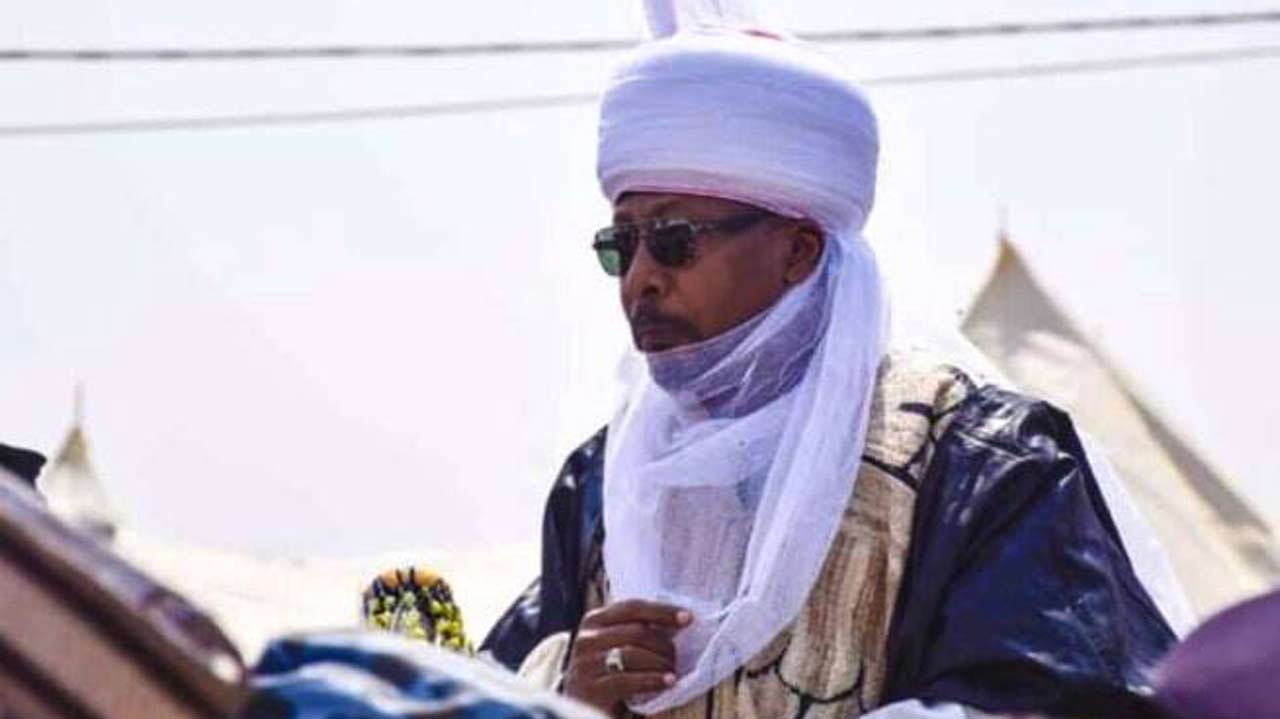 Makarfi, others seek support for new emir
Governor Nasir el-Rufai of Kaduna State has announced Alhaji Ahmed Bamali as the new Emir of Zazzau to succeed the late Shehu Idris.

The announcement put paid to speculations that Zazzau Emirate might be split into three. The conjecture followed the delay in announcing a new monarch.

The appointment of Bamali was, however, greeted by uneasy calm as Zaria was palpably devoid of jubilation and fanfare that usually followed such declaration.

A Government House statement signed by the Commissioner for Local Government Affairs, Ja’afaru Sani, yesterday confirmed the appointment of Bamali.

The statement read: “The Governor of Kaduna State, El-Rufai, has approved the appointment of Alhaji Ahmed Nuhu Bamali as the 19th Emir of Zazzau. He succeeds Alhaji Shehu Idris, who died on Sunday, September 20, 2020 after reigning for 45 years.

“Bamali is the first emir from the Mallawa Ruling House in 100 years, following the demise in 1920 of…

Enhanced US Capitol security amid threats to Biden speech