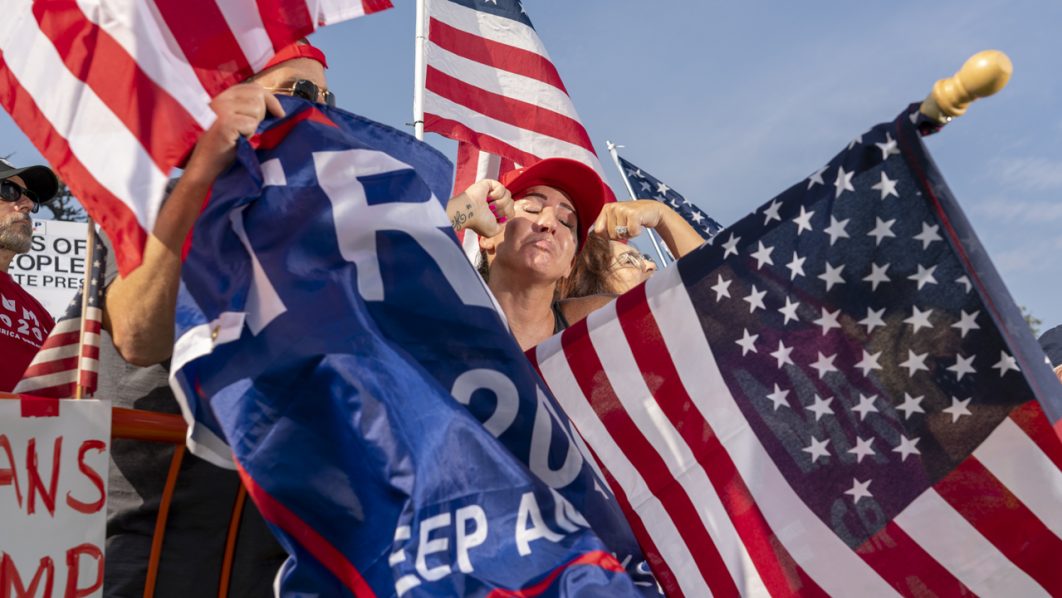 Thousands of protesters marched in Washington and elsewhere in the United States on Saturday to protest Donald Trump’s Supreme Court nominee and to call for his defeat in the November 3 election.

The rallies, which organizers said were taking place in all 50 states, were inspired by the first Women’s March in Washington, a huge anti-Trump rally held a day after his 2017 inauguration.

But in the midst of the Covid-19 pandemic, the demonstrations Saturday were considerably smaller.