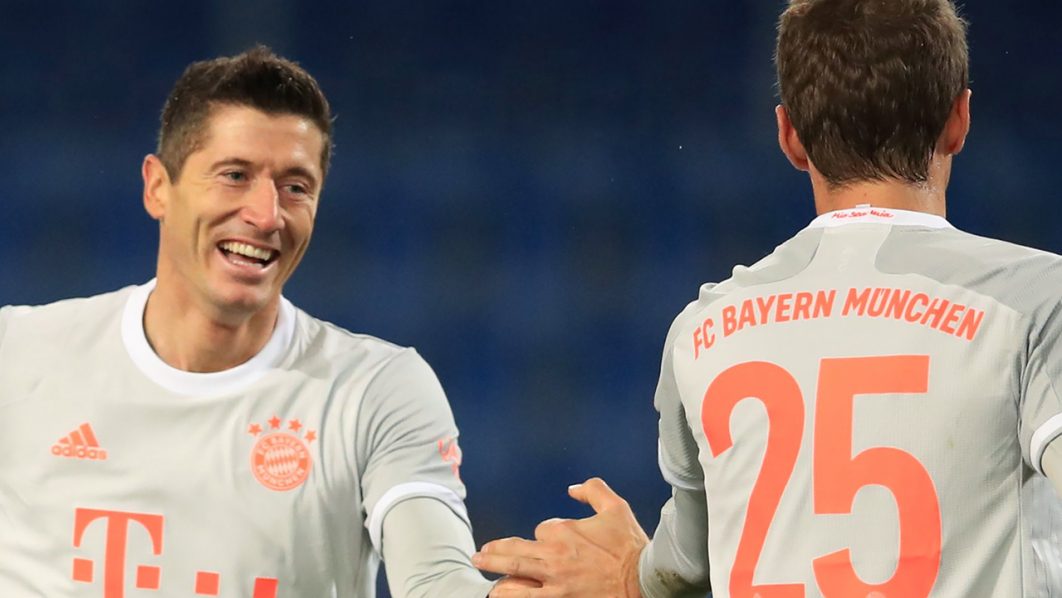 Robert Lewandowski and Thomas Mueller both scored twice as Bayern Munich banished their early-season blues with a thumping 4-1 win over Bundesliga minnows Arminia Bielefeld on Saturday.

Treble winners Bayern started the day in mid-table following a shock defeat to Hoffenheim last month, but victory in Bielefeld was enough to propel them back up to the second place.

The champions burst out of the blocks and had an early penalty appeal turned down before Mueller bundled in the opener on eight minutes.