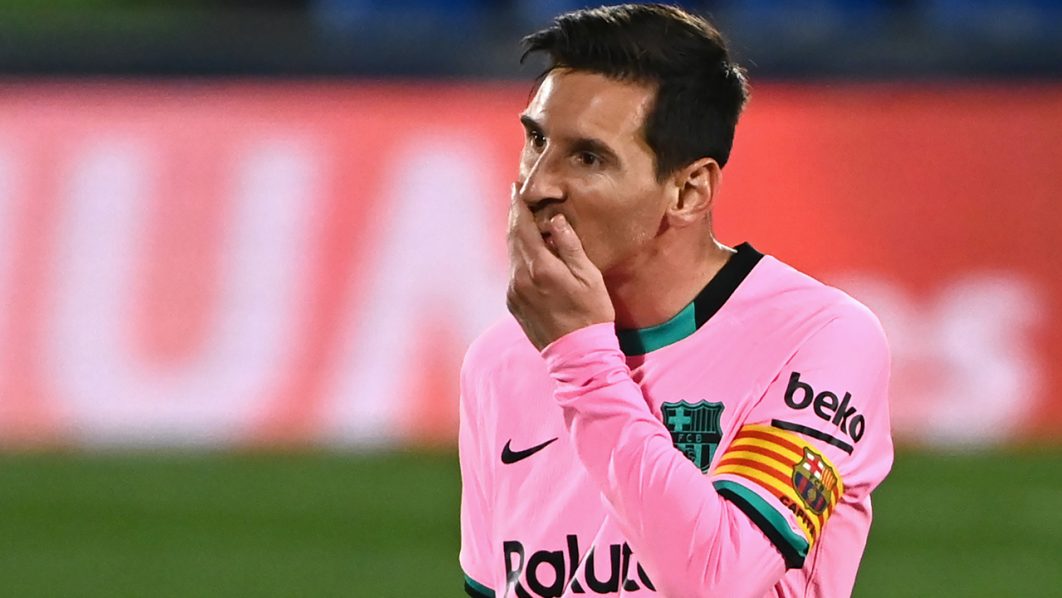 The Champions League group stage kicks off on Tuesday with Bayern Munich beginning their defence of the trophy won in Lisbon in August. AFP Sport picks out some of the storylines to watch over the next few weeks:

– Messi v Ronaldo –
They are the two greatest players of their generation with 11 Ballons d’Or between them, and the two highest scorers in Champions League history. Lionel Messi and Cristiano Ronaldo are now set to renew their individual rivalry when Barcelona and Juventus clash in Group G.

They have not faced off since the Portuguese superstar left Real Madrid for Juventus in 2018.