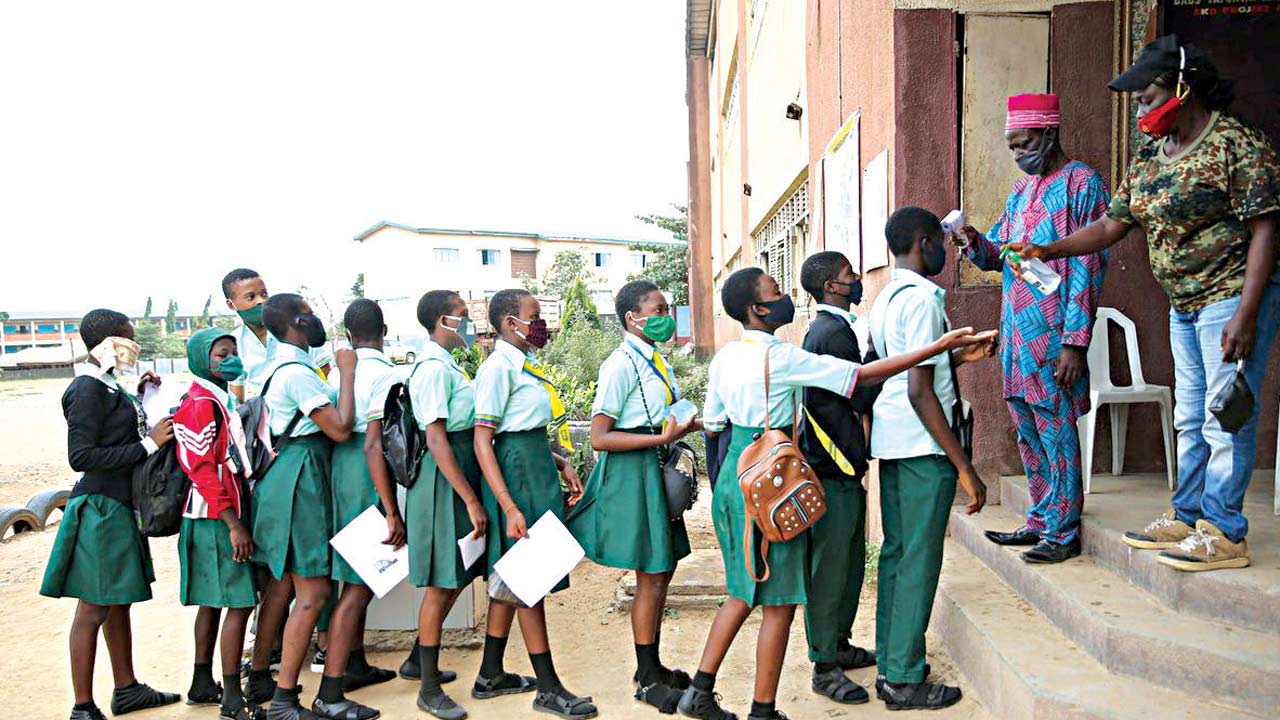 Like all of us I was shocked and outraged to learn that unarmed youths were confronted by live bullets on Tuesday evening at the Lekki Toll Gate after almost 2 weeks of a peaceful, relatively successful protest.

Initialy I had observed the start of the #EndSars demonstrations with admiration for the cause. The lamentations of the youth are genuine and difficult to argue against. If we haven’t personally been affected by an encounter with a callous police officer then I am sure we know somebody that has. Calling out police brutality and demanding an end to the extra judicial killing of predominantly young Nigerian males is a moral duty. It is clear that the vast majority of Nigerians had some empathy for the social…