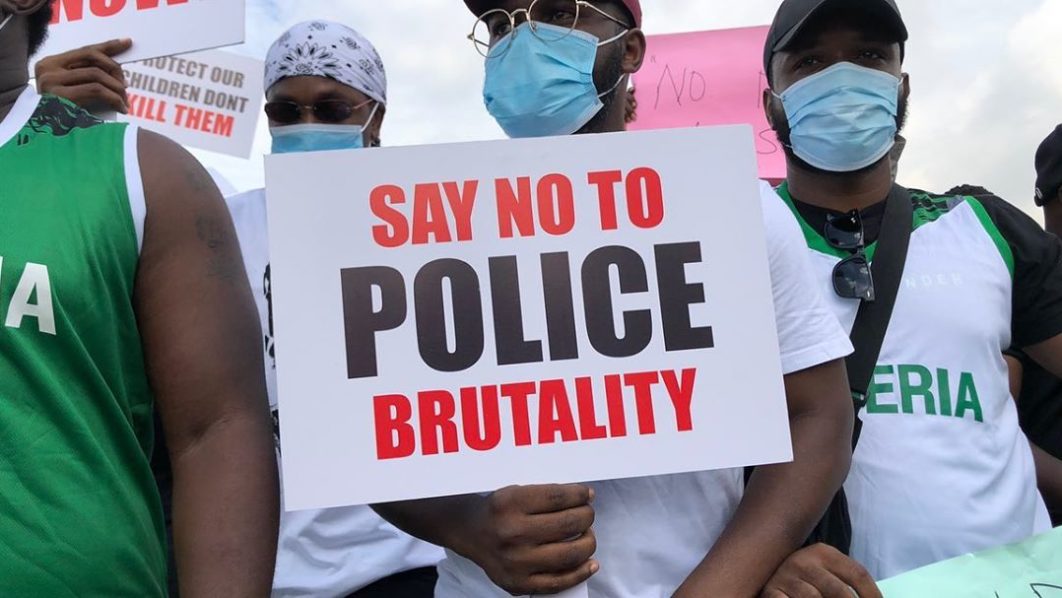 Falz at the #EndSARS protest

The National Executive Council (NEC) has inaugurated a committee to address issues arising from the nationwide EndSARS protests at the federal and state levels.

NEC took the decision yesterday after more than four hours of deliberation at an emergency meeting in Abuja.

The committee will engage the youths, representatives of civil society organisations, religious and traditional leaders on employment, social safety programmes, and national unity, among other issues of concern.

Governors representing the six geo-political zones are members of the committee chaired by Vice President Yemi Osinbajo, who presided over the meeting. They include governors of Sokoto, Borno, Niger, Ondo, Ebonyi, and Delta states.