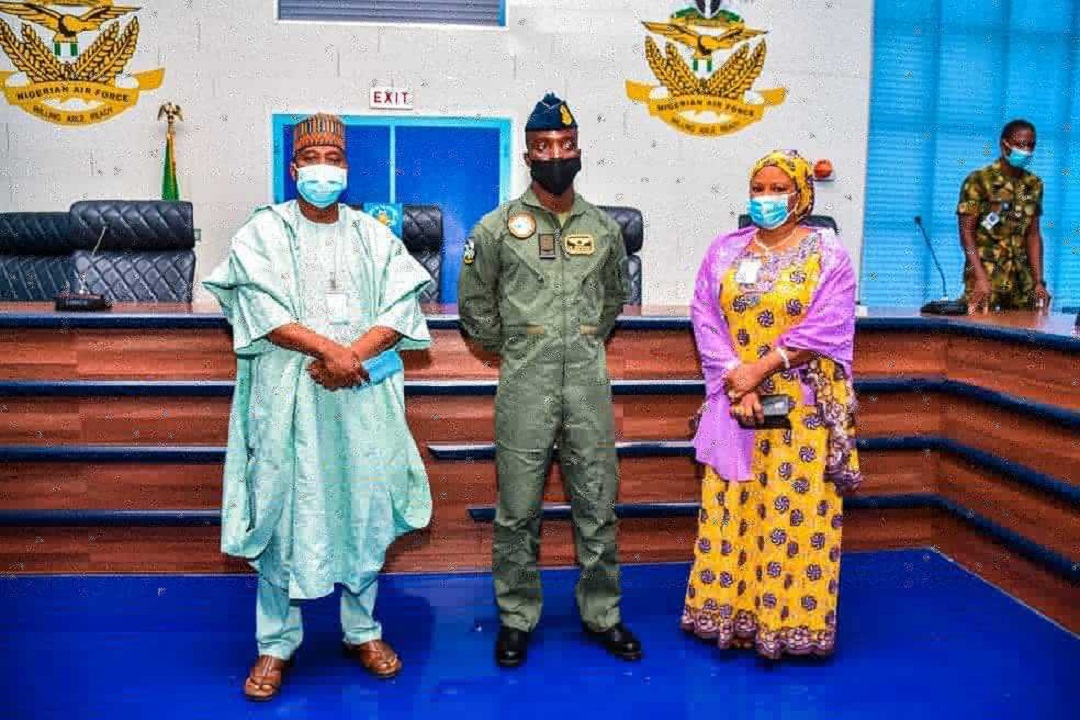 The winging of the combat pilot is yet another milestone in the NAF’s capacity building initiative to meet emerging and contemporary security challenges in the Country.

The winging is also coming barely a month after combined graduation of Basic Flying Course and Tactical Flying Course, where 4 officers were decorated with their Basic Pilot Wings and 2 other officers awarded Limited Combat Rating certificates.

Speaking during the winging ceremony, in Abuja, the Chief of the Air Staff (CAS), Air Marshal Sadique Abubakar, expressed delight to receive the young pilot back from India and congratulated him for his outstanding performance during the Courses.

The CAS emphasized that…

When a person is blinded by love