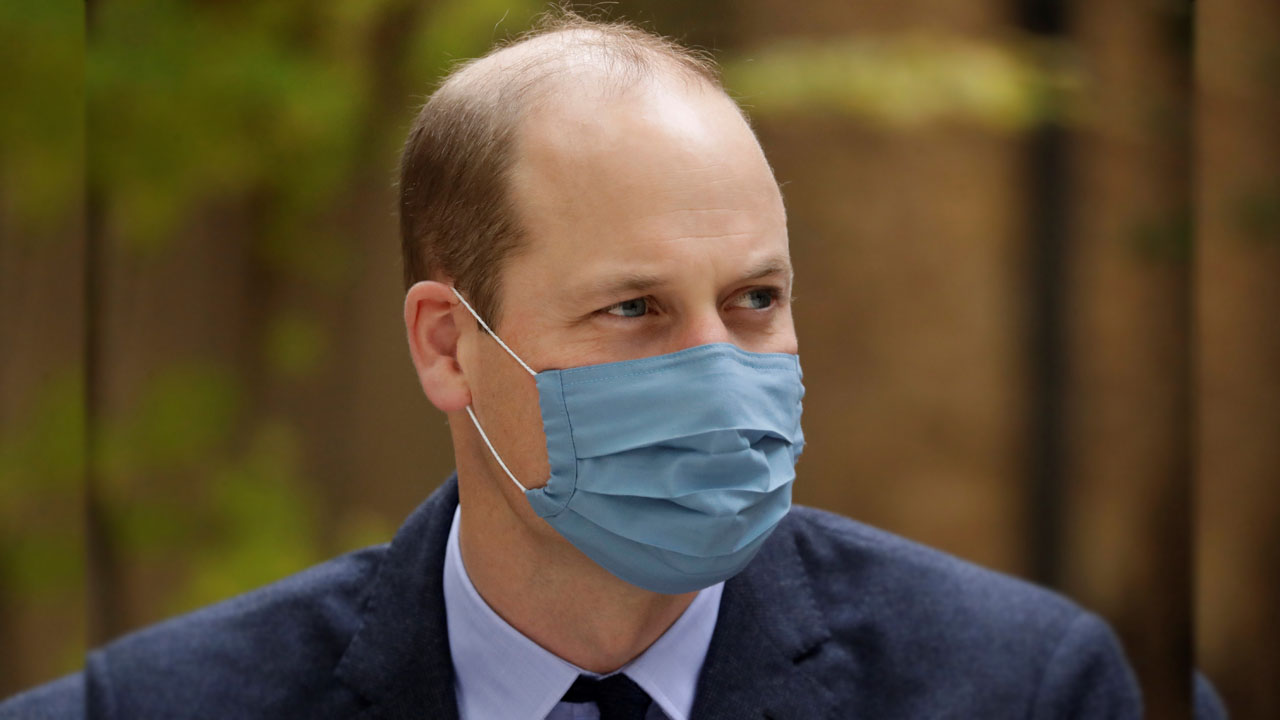 (FILES) In this file photo taken on October 20, 2020 Britain’s Prince William, Duke of Cambridge wears a face mask as he visits St. Bartholomew’s Hospital in London. – Prince William tested positive for coronavirus in April according to media reports on November 2, 2020. (Photo by Matt Dunham / POOL / AFP)

Prince William, second-in-line to the British throne, contracted coronavirus in April but kept his diagnosis secret, media reported on Monday.

The Sun newspaper said the Duke of Cambridge, 38, was diagnosed shortly after his father, heir-to-the-throne Prince Charles, announced he had caught the virus in late March.

But he did not make the diagnosis public “because he didn’t want to alarm the nation”, the tabloid said. The BBC also reported the story, quoting a palace source.

William’s Kensington Palace office would not confirm the reports when contacted by AFP but also did not deny they were true.